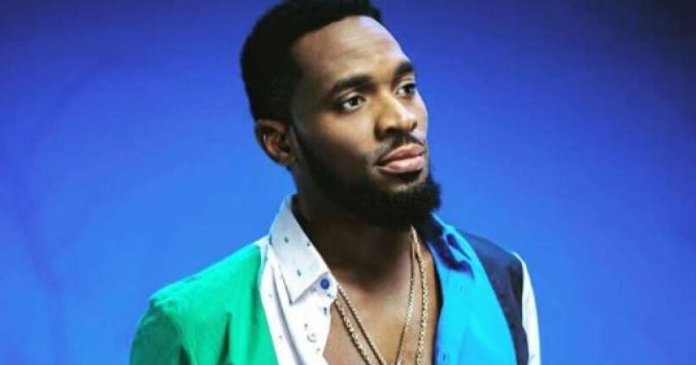 The ‘Kokomaster’ was among the winners at the first edition of the Spice TV Lifestyle Honours. The awards which seeks to celebrate and reward African fashion icons and brands recognised the entertainer as the most Stylish Individual in Entertainment.

While receiving the award for the Best Luxury Wedding Event Company, Funke Bucknor of Zaphire Events broke down as she dedicated the award to her late sister, Tosyn Bucknor, who passed on last month.

Powered by XCHANGE, a consortium of event promoters led by Tajudeen Adepetu, the event attracted fashionistas across the continent to the Eko Convention Centre of Eko Hotel and Suites, Victoria Island, Lagos. The awards recognised brands and icons in the hospitality, social media, entertainment and financial sector.

The night was punctuated with musical performances from Bez, Adekunle Gold, Vector, Teni the Entertainer and Falana.

There were also runway display by famous designers such as Pepper Row, Orapaleng, David Tlale, Ugo Udezue, Kenneth Ize and others.