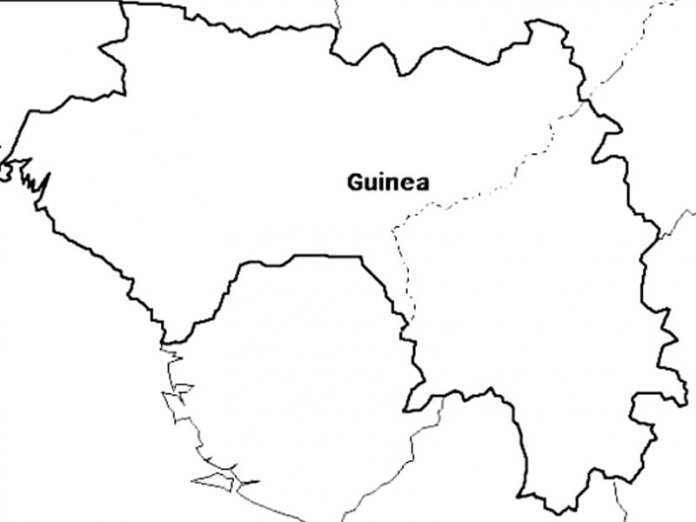 When in August the International Maritime Bureau (IMB), an arm of the International Chamber of Commerce, released its latest report on the state of piracy in the world for the first half of this year, it was no surprise that there were more incidents in Nigeria (31) than any other country. And that should worry the authorities especially since the increase of piracy in the Gulf of Guinea, according to the report, has led to higher shipping costs since vessels are now compelled to insure their crew aside paying for higher security costs. Describing them as “unacceptable”, the Director of IMB, Pottengal Mukundan said reports indicate more violence against ships and crews in the Gulf of Guinea, particularly around Nigeria than anywhere in the world.

That the cost of this menace to the country is very high is evident. Early this year, the United Nations Security Council disclosed that Nigeria is losing about $1.5 billion a month due to piracy, armed robbery at sea, smuggling and fuel supply fraud in the Gulf of Guinea (GoG). According to Ambassador Michele J. Sison, the United States’ Deputy Representative to the UN, the root cause of piracy in the region are ineffective governance structures, weak rule of law, precarious legal frameworks and inadequate naval, coast guard, and maritime law enforcement. “The absence of an effective maritime governance system, in particular, hampers freedom of movement in the region, disrupts trade and economic growth, and facilitates environmental crimes,” she said.

To say the least, this spate of attacks is worrisome as it has given Nigeria and other countries in the Gulf of Guinea a very negative image in the comity of maritime nations. It has also led to the high cost of freight as ship owners and crew members often demand for high insurance premium before embarking on any voyage to Nigeria and the Gulf of Guinea. In the first half of this year, according to the EOS Risk Group, there were dozens of Nigerian pirate attacks on merchant and fishing vessels in the Gulf of Guinea. “Most concerning this year has been the resurgence of ‘petro-piracy’, involving the hijacking of tankers for oil theft,” said Jake Longworth, senior intelligence analyst at EOS Risk. “The return of petro-piracy has been accompanied by an associated increase in the geographical reach of Nigerian pirate gangs, leading to attacks in the waters of Benin and Ghana.”

But the negative impact on our economy goes beyond oil theft. Apart from reducing the number of vessels calling at the nation’s seaports due to the fear of an imminent attack, it has helped in no small measure to increase the cost of doing business in Nigeria as ship owners and the consignees now charge higher than they do for other countries. The huge costs are eventually passed off in the cost of freight to the final consumer. The high number of lives lost to such crime aside, piracy drives fear into shipping practitioners, especially ship captains and master mariner.

While there is unanimity among shipping practitioners that sea piracy cannot be totally eradicated, it is also a fact that with concerted efforts by all the relevant stakeholders, the menace can be minimised in our country. In addressing the challenge, the Director General of the Nigerian Maritime Administration and Safety Agency (NIMASA) Dr Dakuku Peterside said recently that a legal framework that prescribes stiffer sanctions, a more vigorous and vigilant military-led patrol and better intelligence gathering network would be required.

We hope Dakuku and his team will help to put such measures in place so that the Nigerian territorial waters will not continue to harbour criminals.