Ethiopian Airlines, the largest Aviation Group in Africa has won the 2018 Best Airline in Africa Award for the 7th year in a row from African Airlines Association (AFRAA).

The award was give in recognition of its exceptional financial performance at the 50th high profile African Airline Association Annual General Assembly held last week in Rabat, Morocco.

Group CEO of Ethiopian Airlines, Mr. Tewolde GebreMariam said, “We are thrilled to win this prestigious award. In the last seven years we have been coming to AFRAA AGA and receiving this continental high-profile award every single year.

The award attests to the soundness of Ethiopian’s fast, profitable and sustainable growth plan, Vision 2025 and the associated business model, GebreMariam continued.

In its seventy plus years of operation, Ethiopian – the fastest growing airline in Africa – has become one of the continent’s leading carriers.

Its fleet with an average age of five years includes ultra-modern and environmentally friendly aircraft like the Airbus A350, Boeing 787-8, Boeing 787-9, Boeing 777-300ER and Boeing 777-200LR with the airline being the first in Africa to own and operate these aircraft. 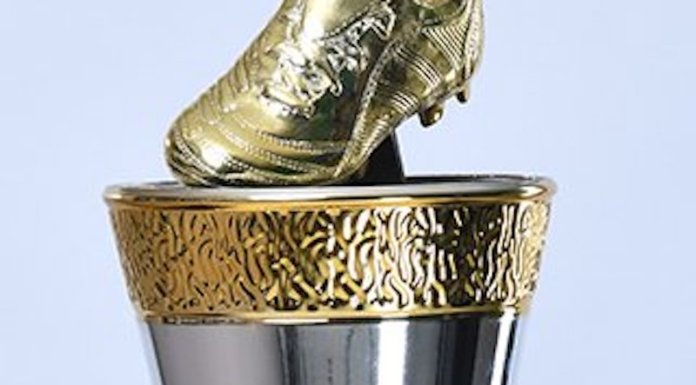