The furore generated by the allegations of ICPC against the Director General of the National Broadcasting Commission (NBC) and Pinnacle Communications is yet to settle.

It will be recalled that the NBC and its DG, at a recent press interview, vehemently denied the allegations levied against them by ICPC, through the Rasheedat Okoduwa press release. The NBC spokesperson, Mrs Maimuna Jimada even went to the extent of claiming ignorance of any investigation against its director general.

Meanwhile, the Competent Governance for Accountability and Civic Trust in a letter, dated 21 November 2018, to ICPC Chairman demanded the release of Information on the much-talked about issue under the Freedom of Information (FOI) Act. The Chairman of ICPC, in his reply dated 26 November 2018 and signed by one Sharon Ogiri-Okpe, referred the FOI request on the bidding process for the licensing of Pinnacle back to NBC. The same letter however said that the ICPC investigation on the allegations of the release of N2.5 billion to Pinnacle Communications was “stalled” because of a pending court action by Pinnacle Communications against the ICPC and Zenith Bank.

Investigations by the Competent Governance for Accountability and Civic Trust at the Federal High Court Abuja however showed that the position of ICPC in the letter may be far from the truth. Documents filed in Suit No FHC/ABJ/CS/779/2018 by Pinnacle Communications against ICPC, Zenith Bank and the Federal Attorney General showed that Pinnacle is challenging the defendants over the use of a non-existent magistrate court order procured by ICPC to direct Zenith Bank to restrict Pinnacle from operating its bank account since June 2018.

It will be recalled that Justice Walter Onnoghen, the Chief Justice of Nigeria only recently chastised magistrate courts following series of complaints for issuing reckless orders to Police. The top jurist is quoted as saying that “In addition, reckless remand orders must not be issued by your courts where it appears that the police lack evidence to prosecute a criminal matter or your courts do not possess the requisite jurisdiction to entertain such matter.”

The question being asked is what formed the basis of the press release of 15 November 2018 by the spokesperson of ICPC when there was either no investigation or incomplete investigation as the Chairman ICPC’s letter of 26 November 2018 clearly alleges?
Is ICPC playing the ostrich here?
––Amb. Omoba Micheal, Comrade. Godwin Erheriene Oghenero and Comrade Odeh Peter, Competent Governance for Accountability & Civil Trust 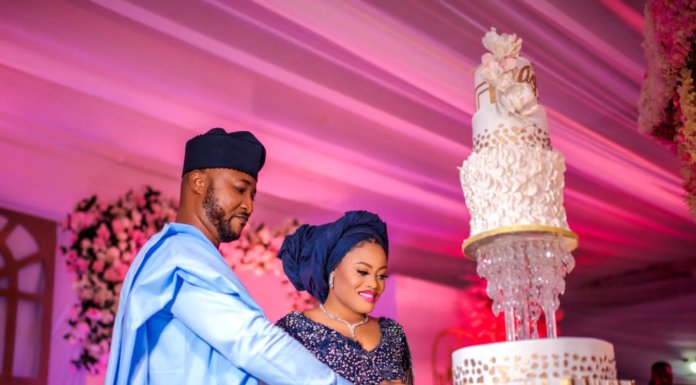 All Eyes on PIB