The governorship candidate of Peoples Democratic Party (PDP) in Lagos State, Mr. Jimi Agbaje yesterday kick-started his campaign with promise to deliver a better Lagos to the electorates.

Agbaje made the promise at the Ultima Studio in Lekki where he officially presented his running mate, Mrs. Haleemat Busari part of his campaign promises.

He promised to deliver the Fourth Mainland Bridge, light rail and a minimum of a thousand megawatt electricity in four years, quality and affordable healthcare, good education, blue economy functional water transportation as well as employment for the youths.

Agbaje, who said he had continued his quest to govern Lagos despite failing twice, claimed that he was in the 2019 governorship race to serve.

According to him, the over 20 percent unemployment rate of Lagos was largely caused by lack of electricity. The state needed 3,000 megawatts to drive small, medium and large scale industries.

He alleged that money that would have been used to develop the state over the years had ended in private pockets, adding that his mandate was to liberate Lagos, and enthrone democracy.

“Our youths are emigrating daily to Canada and United States in search for employment. Under my government, I promise that there will be jobs for the youths. As governor I promise to provide a minimum of 1000 megawatts of power.

“I know that Lagos needs at least 3000 megawatts but I do not want to promise more and achieve less that is why I said I will ensure Lagos produces at least 1000 megawatts.

“I will ensure that our people have quality healthcare that is funded through insurance. We will revive public education in the state so that even the children of the poor can have good education.” 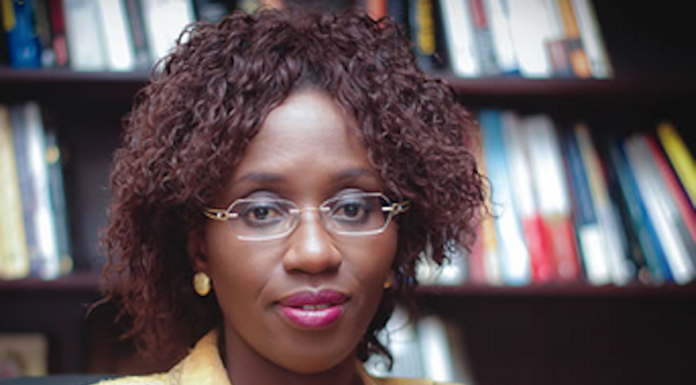