Former President Goodluck Jonathan has declared that he would interface with President Muhammadu Buhari to ensure an amicable resolution of the impasse between the Army and the Rivers State Government over the state’s Neighbourhood Safety Corps Agency in the interest of the security of the state.

He also commiserated with the government and people of Rivers State over the collapse of the seven-Storey building in Port Harcourt.

The former President, who was accompanied by his wife, Dame Patience Jonathan, spoke yesterday at the site of the collapsed building at Woji Road in New GRA, Port Harcourt.

His words: “I will take it up with Mr. President to see how we will resolve the matter amicably in the interest of our people. “If you don’t have the cooperation of volunteers working with the security services, we will not be able to manage the security situation.”

Jonathan noted that when a state government is setting up a volunteer service to manage the security situation, the police and army within the state must give their maximum cooperation.

“If a state is setting up a volunteer service to manage the security situation, we expect cooperation from the police and the Army within the state.

“If there are any issues that should be cleared, I expect the Commissioner of Police and the General Officer Commanding to meet with the Security Adviser to the Rivers State Governor to discuss these grey areas,” he said.

He said managing security in the extremely riverine states required the contributions of locals in the form of volunteers.

“These are extremely riverine states. Apart from the Navy, 60 per cent of the personnel of the other security services cannot swim. Managing security in these states require the locals,” he said.

The former President said that as Deputy Governor to late DSP Alamiesegha, Bayelsa State had to set up the Bayelsa Volunteers to tackle piracy alongside the security agencies.

“When we set up the Bayelsa Volunteers, we worked with the Police to reduce piracy in the state. I have realised that without the locals, you cannot succeed in terms of managing security anywhere,” he said.

He stated that as a President he allowed the setting up of the Civilian Joint Task Force to work with the military to tackle Boko Haram insurgency, saying that the decision helped so much.

On the collapsed seven-storey building, Jonathan described the development as unfortunate and sad, adding that greater regulation was required to avert future occurrence.

Earlier, Rivers State Governor, Nyesom Wike told the Former President that the State Government initiated the State Neighbourhood Safety Corps Agency for the purpose of enhancing the security of the state

Wike, who was represented by the Secretary to the Rivers State Government, Sir Kenneth Kobani, noted that the state had always supported the security agencies with finances and logistics.

The governor said: “To our shock while the Neighbourhood Safety Corps Agency was being trained, they were invaded by the Army.

“It is a concern for us because it does appear as if there is one rule for some states which have done the same thing and another rule for us who are just trying our best to assist the security agencies,“ he said. 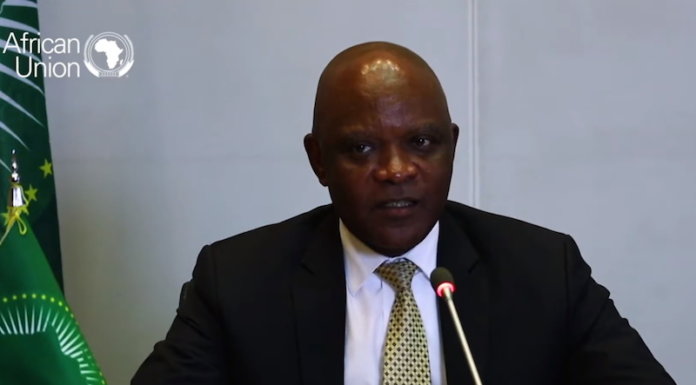