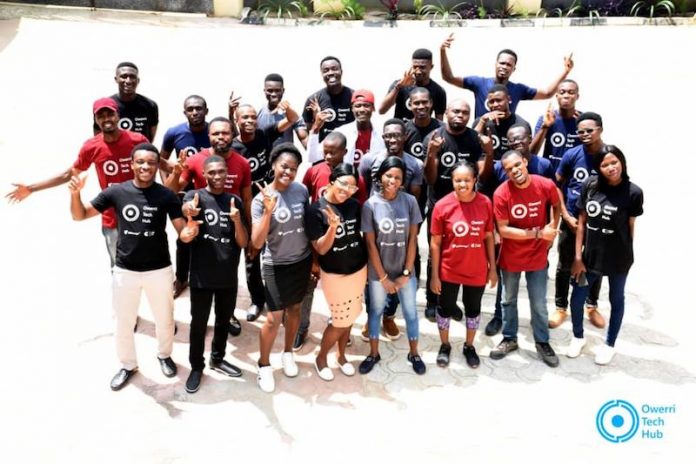 The Owerri Tech Hub hosted a free data science and artificial intelligence boot camp for youths in Imo State and its environs.

According to a statement made available to THISDAY by the Media Enthusiast, Opeyemi Olugbemiro, it was noted that the hub organised the training in partnership with US based talent recruitment company 115Garage and Coven Labs to train participants on beginner modules in Python and R for data science and Artificial intelligence.

Olugbemiro in the statement said this would form part of its efforts to boost tech participation and provide viable digital opportunities for the talent pool in and around Owerri.

In the statement, the Chief of Operations at the Hub, Desmond John-Bosco, said training is just one of the planned efforts by the hub to build a skilled community of innovators and startup founders,

John-Bosco added that they would continue to engage development partners to support young entrepreneurs in the state.

He expressed display on the turnout for the event and added that Owerri Tech Hub would announce more opportunities in the coming months.

According to the statement: “The participants most of whom were experiencing data science and artificial intelligence for the first time expressed excitement about the project and the different groups showcased practical applications of their gained knowledge in solving different socio-economic problems including achieving the sustainable development goals during their presentations.

“The solutions explored by the various groups (R and Python) included a data analytics of Maternal Mortality ratio in West Africa with data-based suggested panaceas to the problems, a study on the connection between GDP growth and education of the population and several other projects.

“The operators of the hub have expressed commitment to keep up the good work of organizing relevant training and events for the startup community, running talent acceleration and incubation programmes for startups and having hackathons were entrepreneurs and founders can access needed funds to scale their businesses.

“Following the successful hosting of the #StartupSouth4 that brought to town some of the biggest names in the Nigerian tech ecosystem, we can agree that Owerri is getting more attention from the community and with more innovation-focused offerings from the Owerri Tech Hub, we may just be on the verge of a new tech cluster in South-Eastern Nigeria.”