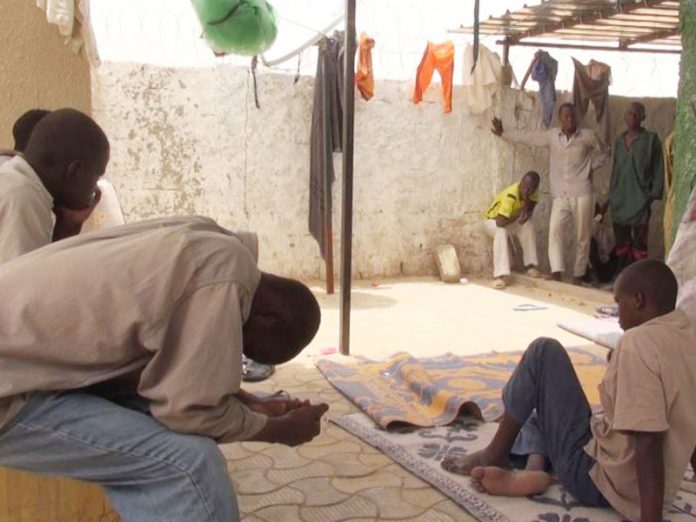 No fewer than 155 ex-Boko Haram terrorists that have been rehabilitated under the De-radicalisation, Rehabilitation and Reintegration (DRR) programme are now set to be reintegrated into the society.

Maj.-Gen. Bamidele Shafa, Coordinator Operations Safe Corridor (OSC) disclosed this at the end of a rehabilitation programme for the repentant Boko Haram members in Gombe on Saturday.

He said this was the second batch of the programme.

“The first batch of 95 clients who were discharged in February, have been successfully reintegrated.

“By the grace of God, a total of 155 clients will also be discharged and handed over to their state authorities for reintegration and resettlement,” he said.

He said, prior to the event, a stakeholders’ meeting was held on Oct. 4, at the instance of the Chief of Defence Staff to work out modalities for the reintegration.

“As part of the decisions reached at the meeting, visits were conducted in partnership with the Presidential Committee on North East Initiative and the Centre for Democracy and Development to Adamawa, Borno and Yobe states to sensitise the state authorities, traditional rulers, religious leaders and other relevant stakeholders on the need to reconcile, resettle and reintegrate the clients back into their communities.

“I wish to state that the reception of the various stakeholders in the three states were warm, encouraging and assuring that these repentant youths would be accepted wholeheartedly on return”, he said.

He said the organisation has supported the DRR Programme using funding from the U.S. Government and other European Countries.

According to him, outgoing client had been fully trained on various skills during the rehabilitation.

Dankwambo who was represented by his agriculture commissioner, Alhaji Abba Buba-Biri, promised to support all programmes toward attaining lasting peace in the North East and Nigeria at large.

In his remarks, the Emir of Fika, Dr. Muhammad Abali, commended the Nigerian Army for its contribution towards finding lasting peace in the North-East. (NAN)