The Deputy Director, Presidential Initiative on Continuous Audit (PICA), Mr John Waitono, has said that verification exercise for former workers of the defunct Nigeria Airways Ltd. who are in the diaspora may begin in January 2019.

Waitono, who made the disclosure Thursday in an interview with the News Agency of Nigeria (NAN) in Lagos, said this would however be subject to the approval of the Minister of Finance, Mrs Zainab Ahmed.

The verification exercise of the ex-workers of the defunct national carrier began on October 15 at three centres in Lagos, Enugu and Kano.

The exercise was conducted by PICA following the approval of the N22.6 billion approved as part payment of their entitlements by the federal government.

Waitono said the committee was making arrangements to capture pensioners in the diaspora and could not participate in the ongoing exercise.

He said: “In the current approval for the exercise, we have factored in two centres. One in New York and another in London. We are going to work with the embassies of the two areas.

“We are constituting a report to present to the minister for approval. The minister said she needed this one to be completed before we can make a request for those in the diaspora.

“We at PICA are looking at the last week of January and the first week of February 2019 because of the festive period.

“The committee will soon be meeting and thereafter draw up a timetable which will be presented to the minister.”

Waitono, who was the coordinator of the Lagos Centre of the exercise, also disclosed that batches one and two of the pensioners had been paid their entitlements.

“We have paid batches one and two. Batch three is ongoing and they are already screening batch four.

“Batches one and two had about 1,000 people each, while batch three has 2,004 people on it. They are still working on batch four which includes the people they are capturing now in Abuja.

“They have been capturing for two weeks. These are people whose documents were not ready as at the time we were doing the previous verification exercise.

“There is a lot of turnout, especially families who had court cases which they have managed to resolve and also those who had difficulties with their bank accounts, “ he added.

The former national carrier was liquidated in 2004 by President Olusegun Obasanjo’s administration without paying the workers their severance packages as stipulated in extant labour laws.

The workers were paid a fraction of their entitlements by the late President Umaru Musa Yar’Adua’s regime in 2008, before President Muhammadu Buhari recently approved the part payment of N22.6 billion to them.

The federal government has also promised to pay the other half of the money to ex-workers as soon as funds are available. (NAN) 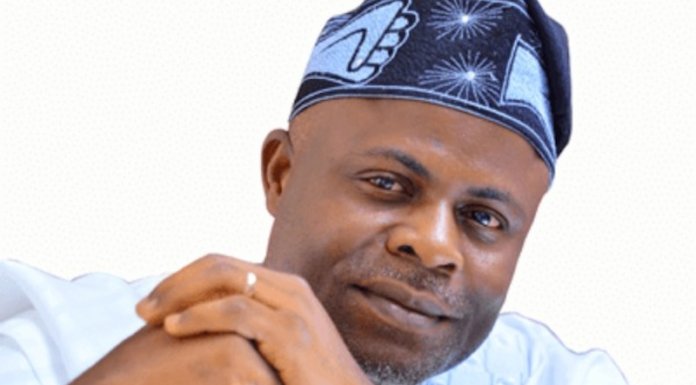