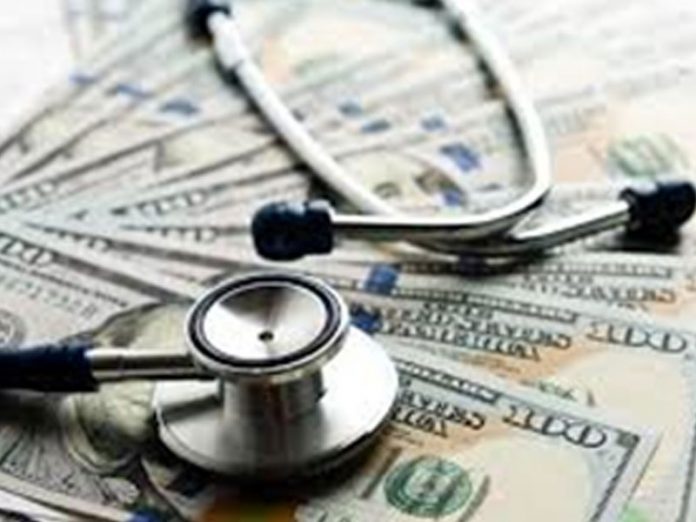 The dollar edged lower for a second consecutive day on Thursday as greater risk appetite board encouraged investors to sell the greenback after a recent rally.

Indicators of risk in the currency markets such as the euro against the Swiss franc and the Canadian dollar flashed green, though gains were tiny, since U.S. markets were shut for Thanksgiving Day.

“Markets are on a slightly stronger footing today though moves are unlikely to be large given the U.S. markets are closed,” said Ulrich Leuchtmann, an FX strategist at Commerzbank in Frankfurt.

The euro rose 0.1 per cent as investors grew cautiously optimistic about the near-term outlook, after tensions in the European bond market receded slightly over Italy’s budget negotiations with the European Union.

World markets have settled into a holding pattern with stock markets firmer across the board and eyes shifting to next week’s G20 summit and the weekend EU summit on Brexit.

The latest bout of dollar weakness comes as investors start to question how many times the Federal Reserve can raise interest rates in 2019 without risking a slowdown in the U.S. economy, which has held up so far as borrowing costs have risen.

According to a Reuter’s poll published on Tuesday, the median analyst forecast is for three more increases next year, taking the federal funds rate to 3.00 to 3.25 per cent by end of 2019. But the third rate rise is a close call.

The poll also showed economists now put the probability of a U.S. recession in the next two years at a median 35 per cent.

Elsewhere, the British pound was little changed at $1.2775 as traders await clarity on the progress of a Brexit agreement.

“Until an agreement is reached, sterling will remain under pressure because with each passing day, the risk of a no deal Brexit grows,” said Kathy Lien, managing director of currency strategy at BK Asset Management in a note. (Reuters/NAN)