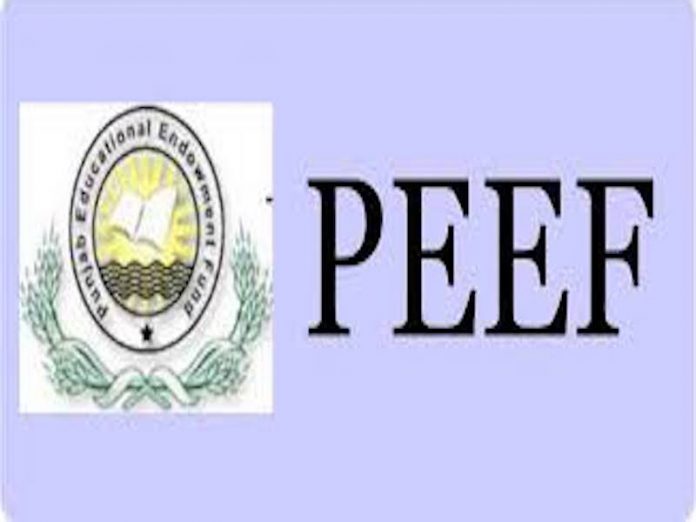 A non-for-profit foundation, People Expertise and Excellence Foundation (PEEF) has advocated for to allocation of 20 per cent of states and federal government’s annual budget to the education sector.

But in the communiqué at its second workshop with the theme ‘Education vs Reality: Bridging the Gap between the Education System and the Real World’ it said, “PEEF recommends in the first instance 20 per cent of annual budget (i.e. recurrent and capital expenditure) as the minimum funding of the education sector at the federal government and state government levels.”

PEEF noted that funding of education in Nigeria is not sufficient to cater for the infrastructure and human resource needs and called on the federal, state and local governments to address the issue.

The communiqué signed by its Executive Secretary, Dr. Musa Rabiu also made recommendations on the restructuring of the country’s education sector. “Education system as currently built and delivered is focused on the award of certificates and not ensuring that the students thrive as adults.”

He said learning is theoretical and carried out using hypothetical abstract concepts and examples as the teachers are mostly not subject matter practitioners in the real-world work. “Skills and knowledge being passed down may not always be up to date, best suited, most relevant, and directly applicable in the real world. Thus, the learners may not always become readily productive as they graduate into the real world of work.”

Rabiu noted that “culturally in Nigeria, skills are segregated into gender. This is further reinforced by gender stereotype laws: These cuts across almost all sectors of government, MDAs where you have laws that segregate gender equality on roles, thus affecting subsequent skills.”

Thus PEEF advocated for “abrogation/amendment of gender biased laws that limit women in places of work. At family level, it said reorientation is necessary to desegregate domestic chores such that no gender is disadvantaged in skills development.”

The communique also called for the establishment of a National Council on Skills Management (NCSM) and a national policy on skills management which the proposed NCSM would articulate, review from time to time and regulate.

It explained that the NCSM would bring stakeholders (academia and industry players together) to articulate fit-for-purpose curricula for professional disciplines; carry-out accreditation of tertiary institutions’ curricula in line with NUC and NBTE guidelines; ensure with the Industrial Training Fund (ITF) on board that students’ internships in the industry is effectively executed and would also provide quality control on both policy setting and delivery to the recipients.

The workshop also observed that teacher quality is low. “In recent times, teachers are mostly people that could not make the entry qualification in most other so called prestigious professions; whereas in countries more successful with their education system, Finland for example, teachers are highly educated, esteemed, independent professionals of education.

“The entrance exams for teacher education are difficult and there is a lot of competition. This means that people, who become teachers, are usually intelligent, talented and motivated individuals.”