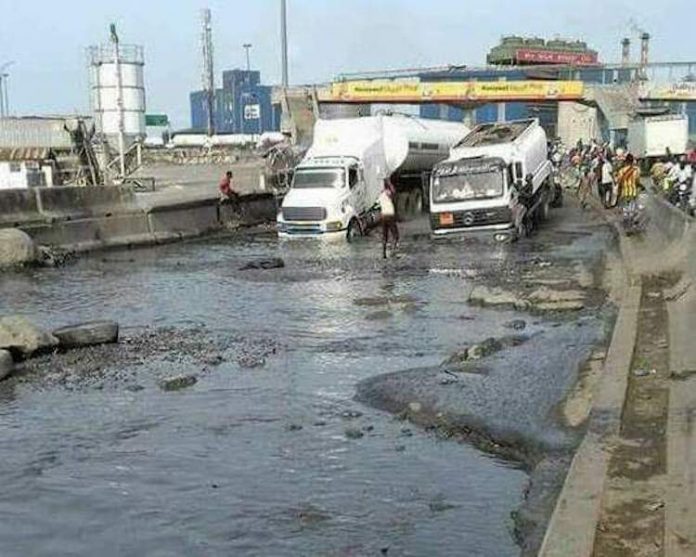 In its efforts to decongest roads in Lagos State as well as the Apapa port, the federal government has promised to build a standard gauge line into the port.

It stated the railway line would also enhance the ease of doing business within the area and reduce the current vehicular challenges been experienced by motorist leading to the five terminals.

The Minister of Transportation, Rotimi Ameachi, disclosed this while inspecting facilities in the Nigerian Port Authority complex (Lagos ports) in Apapa recently.

He promised that the current administration would do everything possible to give Nigeria the best rail gauge network that would improve the economy, adding that necessary study that will guide further action by his ministry are currently undertaken by engineers, “who will come up with report within a month or two of inspections.”

The minister said: “After the study, we can then take a decision on that. We will wait for the engineers, as they said we should give them a month or two to do their study. So when the result of study comes out, then we would know what
to do.”

Meanwhile to show the synergy between the ministry and the Nigeria Ports Authority (NPA), the ex-governor of Rivers State, appreciated the Director of the agency, who was on ground to lead the inspection to determine if terms of contract of the project are meticulously followed by the various companies involved with the project.

Ameachi also said that the inspection tour was as a result of previous meeting in Ibadan, where it was agreed that Lagos seaport should be visited to assert the correct situation of the port and its various challenges.

According to him, “We are here today to see the challenges in building both the narrow and standard gauge lines into the seaport, so that was why the managing director of NPA was invited to the meeting. She will accompany us to see how we can bring the narrow gauge too into the seaport.

While reacting to the implication on why some companies are pulling away from railway project, the minister noted that the only company that has backed out is General Electric (GE), “which is because they are no longer in transportation business,” adding that is still does not inflate or decrease the cost of the project.