The Abundant Nigeria Renewal Party (ANRP) has tasked the federal government to increase the 2019 budget to N15 trillion to improve the living condition of Nigerians and avoid going back to recession.

The presidential candidate of the party, Tope Fasua, said this during a protest at the Federal Ministry of Budget and National Planning in Abuja.

According to him, “It was reported in the newspapers that the Federal Government of Nigeria in its fiscal strategy paper is planning a budget of N8.9 trillion for the people of Nigeria for the year 2019. They are reducing the budget for 2019 when they should be increasing it. For a country that’s coming out of recession, we can’t afford to reduce its spending otherwise you go back into recession. The 2019 budget must be increased to N15 trillion.”

“The population of the country is increasing by 3.2 percent about 6 million people being added to this country every year, and also inflation is eating the value of the money at 11.2 percent. The minister also gave a statement that they will not be allowing things like purchase of luxury vehicles. We want say kudos for that but it’s not enough, they need to increase that budget and the sources of revenue are there. We have recommended a few of that in the petition we sent much earlier.”

He further said that the 2019 budget and all budgets going forward should not be the budget of convenience and appurtenances for 18,000 top civil servants and politicians, but should be used clearly and succinctly to reboot the economy by focus on critical sectors.

He, however, said that in making the Nigerian budget time bound, there was a need to do the hard reset.

“I don’t think the guys there now will be able to do anything because they are suffering from cognitive dissonance so they may not be able to actually do the needful. We need new people to look at this economy and the country as a whole because we can do a whole lot better.” 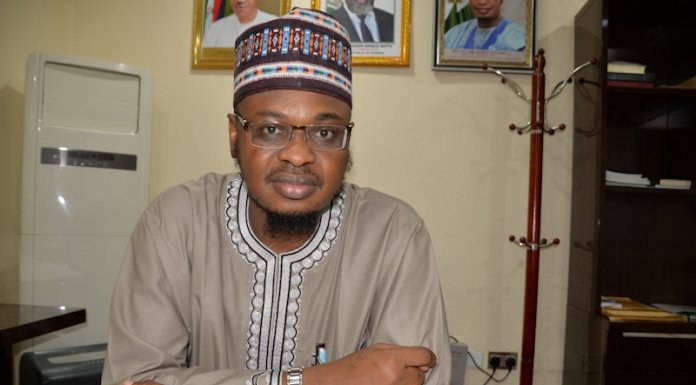