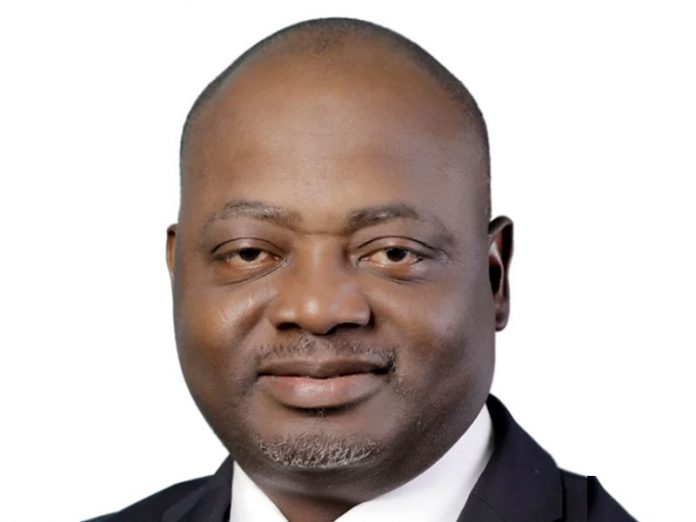 The National Working Committee (NWC) of the All Progressives Congress (APC) will Wednesday inaugurate six committees made up of seven members for each of the six geopolitical zones of the country to help in resolving disputes arising from the party primaries.

The party, in a statement issued late Monday night by its National Publicity Secretary, Mallam Lanre Isa-Onilu, said that it has approved the formation and composition of a National Peace and Reconciliation Committee for each of the six geo-political zones.

It said its National Chairman Adams Oshiomhole will inaugurate the committees. 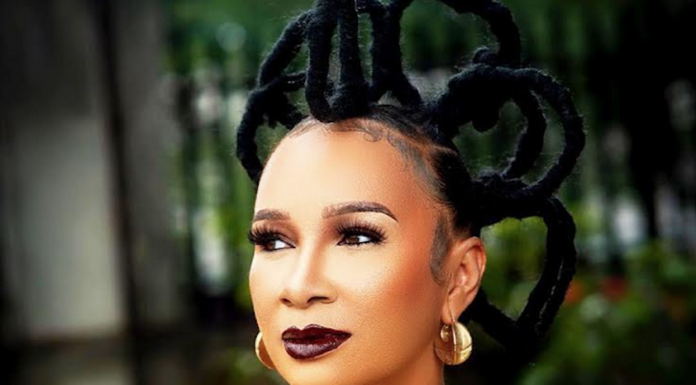 My Only Man Now is God… If You Have Him, Trust Me, You Won’t Settle for Less