Members of the Port Harcourt Chamber of Commerce, Industry, Mines and Agriculture (PHCCIMA) have elected Nabil Ahmed Saleh as their new president

The new PHCCIMA helmsman takes over from the immediate past president, Dr Emi Membere-Otaji.

Saleh who was until his election the first Deputy President of PHCCIMA, emerged during the 61st annual general meeting (AGM) of the organisation held in port harcourt.

Saleh is the Managing Director of M.Saleh & Company Limited (an energy/agricultural company dealing in the sales and servicing of high-quality generators, transformers, tractors, concrete mixers, waste bins, and other heavy-duty equipment)

He is also the Chief Executive Officer of Golden Sands Systems and Materials Limited, a limited liability company based in Port Harcourt and duly licenced by the Nigerian Communication Commission to engage in the installation of terminal or other telecommunication equipments (including the sale of recharge cards, data provision, etc) and currently a super-agent for Ntel.

Golden sands which also doubles as a travel/hospitality agency.

PHCCIMA in a statement said Saleh is a result driven, self-motivated, innovative and resourceful managing director with proven ability to develop and strengthen management teams in order to maximise company profitability and proficiency.

“Originally born in Saida, Lebanon, Nabil Saleh is currently a naturalised Nigerian Citizen, his contribution to both the economic and socio-cultural development of the society cannot be overemphasised which justifies the various chieftaincy titles conferred on him by different ethnic groups in Nigeria.

“Saleh holds a BSc (Hons) in Business Administration from the Beirut Arab University and speaks 3 languages (Arabic, English and basic French), He is also the Second Vice Chairman, Manufacturers Association of Nigeria (Rivers/Bayelsa States Branch), Member of Governing Board of National Institute for Construction Technology  (NICT), “it stated.

In his remark, Membere-Otaji said at the inception of his administration in 2015, his executive committee (exco) set out a six-point agenda to achieve including to rebrand PHCCIMA, attract more members, advocate for businesses promote best practices among members and be a knowledge centre for the promotion of business research and information.

He said: “Today, we are glad to say we were able to achieve all these as a team with an exco that was dedicated to the advancement of the chamber.

“We were able to build relationship with the likes of Total, NEPC, NIPC, Notore, Indorama, RIRS, PHED and a whole lot of others stretching our visibility with the weekly newsletter and Commerce PH Magazine that was instrumental to placing us as member of the Presidential Quarterly meeting in Aso rock.

“Today by the grace of God, the Rivers state government this year gave PHCCIMA, our chamber, the first landed property in its 61 years of existence – a five-hectare Trade Fair ground along the new Airport Road and this has been surveyed and ready to use” 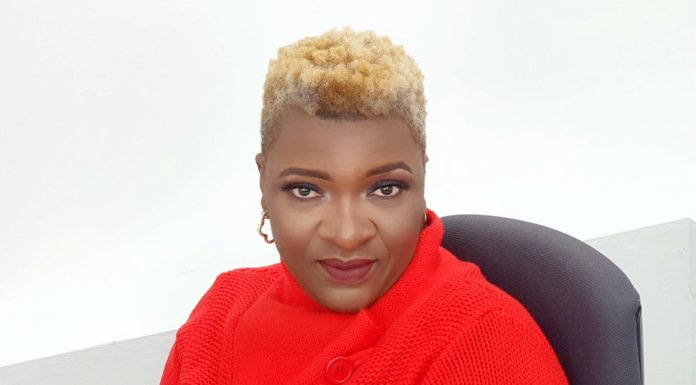