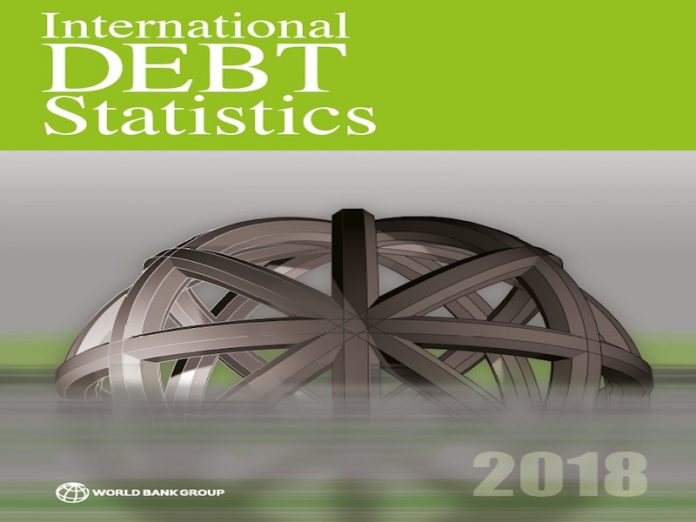 Nigeria and South Africa, which are the two biggest economies in Sub-Saharan Africa are the two major contributors to the unprecedented increase in external borrowing in the region in 2017.

A report on International Debt Statistics (IDS) newly released by the World Bank showed that Nigeria’s external debt stock increased more than that of any other country in the region, recording 29 percent growth in the review period. South Africa on the other hand came on the heels of Nigeria with a 21 percent increase in external debt stock in the same period.

“Countries in sub-Saharan Africa accumulated external debt at a faster pace than low and middle income countries in other regions in 2017: the combined external debt stock rose 15.5 percent from the previous year to $535 billion. Much of this increase was driven by a sharp rise in borrowing by two of the region’s largest economies, Nigeria and South Africa, where the external debt stock rose 29 percent and 21 percent respectively”, the World Bank IDS report hinted.

Meanwhile, most countries in Sub-Saharan Africa are not able to attract enough Foreign Direct Investment (FDI) inflow to ameliorate the effect increased borrowing on their individual economies; rather FDI inflows nosedived in the review period.

According to the World Bank, “a 27 percent slump in FDI inflows to Sub- Saharan Africa was largely attributable to the linger­ing effect of weak oil and commodity prices. These led to a sharp contraction in FDI inflows to major recipients in the region including Angola, Nigeria and South Africa. However, inflows to more diversi­fied economies remained resilient.”

A bulk of borrowing in the region could be traced to bond issuance by sovereigns and public- sector entities, which surged to a record level in 2017.

Bond issuance by sovereign governments and public-sector entities in the region rose to $27 billion in 2017, a more than fourfold increase over 2016, driven to a large extent by a surge in issuance in South Africa to $19 billion from $4 billion in 2016, 70 percent of bond issuance in the region last year. An important factor was non-resident purchase of bonds issued in the South African domestic market. Bond issuance by other countries in the region totaled $8 billion, a tenfold increase from 2016, reflecting continued investor confidence and search for yield. Issuing countries in 2017 were Nigeria ($4.8 billion), Cote D’Ivoire ($2 billion), Senegal ($1.1 billion), and Gabon ($0.2 billion). Nigeria’s $3 billion Eurobond issuance marked the country’s largest such operation to date, and at end 2017, bond issuance accounted for one third of the country’s outstanding external debt.

The World Bank disclosed that rising concerns about debt sustainability did not slow debt accumulation in many of the poorer countries in the region, noting that the combined external debt stock of the 30 Sub-Saharan African countries that benefitted from debt relief under the Heavily Indebted Poor Country (HIPC) and Multilateral Debt Relief (MDRI) initiatives rose 11 percent in 2017, compared to seven percent in 2016. The report says the external debt stock of these countries has doubled since 2010.

“The rise in external debt stocks has outpaced economic growth in much of the region. The ratio of external debt-to-GNI averaged 34.2 percent at the end of 2017, up moderately from the prior year average of 32 percent. However, that was over 50 percent higher than in 2010. The GNI of Sub- Saharan African countries in U.S. dollars rose on average 23 percent between 2010-2017, while the combined external debt stock rose 90 percent over the same period”, the World Bank disclosed.

“In some countries, the increase was much larger. Between 2010 and 2017 external debt stocks rose more than 200 percent in Cameroon, Ethiopia, Rwanda, Uganda and Zambia and by more than 140 percent in Ghana, Kenya and Liberia. At the end of 2017, eight countries in the region had an external debt-to-GNI ratio over 60 percent, including six that had benefited from HIPC and MDRI: Gambia, Liberia, Mauritania, Mozambique, Sao Tome and Principe and Zambia”, the report further revealed.

The ratio of external debt-to-export earnings showed a similar pattern. In 2017, the ratio was largely unchanged from the prior year, at an average of 138 percent. However, this ratio was close to double the average of 70 percent in 2010. Moreover, the average ratio masks wide disparity between countries. At the end of 2017 54 percent of countries in the region had an external debt-to-export ratio over 150 percent, as compared to 28 percent of countries in 2010 and the number of countries where the ratio surpassed 200 percent more than doubled, from 6 countries to 14 countries, over the same period. Most of these countries are ones that benefitted from HIPC and MDRI relief, including Burundi, Ethiopia, Niger, Senegal and Tanzania.

The combination of a higher level of outstanding external debt and a hardening of overall lending terms due to the rising share of external debt owed to private creditors has been reflected in increased debt servicing costs. At end 2017, one third of coun­tries in the region had a debt service-to-export ratio above 10 percent, and in several, including Cote d’Ivoire, Ethiopia, Gambia, Kenya and Zambia that ratio surpassed 15 percent. In the future, higher debt service payments, in part due to bullet repayments falling due on maturing international bond issues, coupled with rising global interest rates, look set to keep debt-to-export ratios on an upward trajectory, exacerbating concerns about debt sustainability. The total debt service payments on the end 2017 long-term public and public guaranteed debt stock of Sub-Saharan African countries combined is pro­jected to rise to $44 billion in 2018, double the comparable debt service payments in 2017, and to climb to $48 billion by 2021. Many countries across the region will see future debt service payments rise steeply, or remain elevated, over the next two to five years: Ethiopia, Ghana, Kenya, Senegal and Zambia are illustrative.

Rising external debt in Sub-Saharan Africa has been accompanied by important changes in external borrowing patterns in recent years. Notably, there has been a marked increase in financing from non-traditional bilateral creditors and from private credi­tors, including bond issuance and syndicated commercial bank loans.

Access to international capital markets has added to the external borrowing options of a rising number of sub-Saharan African countries. At end 2017, the amount held by bondholders was $105 billion, 29 per cent of the outstanding long-term external debt of countries in the region, compared to 13 percent in 2010. Private creditors and lending by commercial banks and other private entities, accounted for 40 per cent of the long-term debt stock of sub-Saharan African countries at end 2017. 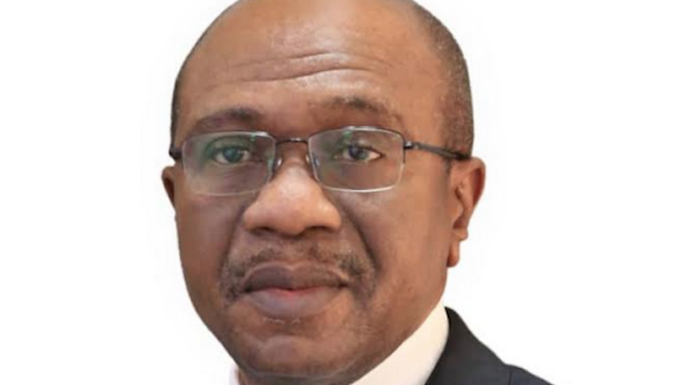