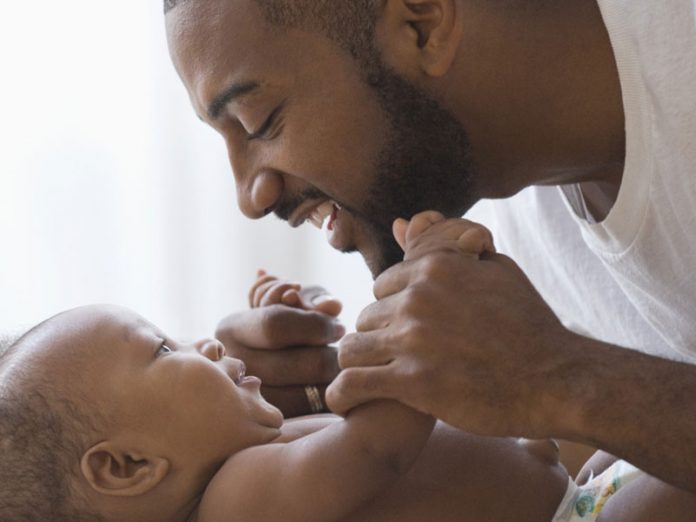 It is no longer news that women are often the sacrificial lamb during fertility fights, especially in Nigeria. But what has refused to be a front burner is that men contribute a lot to infertility.

This was the case of Caleb and Ejiro whose marriage in 2010, came with so much expectations. They had believed by now they would be done with childbearing. But their hope soon began to wind down when months and years passed without the cry of a baby in their home.

Soon, that anxiety degenerated into frustration. Their love was experiencing a diminishing return, and then the loving home turned into a house of constant quarrel.

Like the usual practice in this part of the world, Ejiro was the one blamed for infertility in the house. Caleb often said if he had known she wasn’t going to be able to get pregnant he would not have married her. His family members soon joined the blame game.

While they outrightly never called Ejiro barren, they always tell her time was running out, as their brother was no longer getting younger.

“This spurred me to push for solutions. All the doctors I met always certify me okay, but they often end up insisting I encourage my husband to come for counselling and possible testing; a request he often declines, because he believed I was the one with the problem,” she said.
When Caleb eventually followed her to an IVF centre in Ikeja, Lagos, he was diagnosed of low sperm count; which meant he had less than 15 million sperm per milliliter of semen. He couldn’t get his wife pregnant because of the condition. Caleb has undergone surgery for varicocele in April 2016. He is now a proud father of a baby boy.
Caleb is just one among millions of males in Nigeria who have male infertility, and are unable to make their wives pregnant.

He said while women have been known to take first step towards addressing their fertility issues, men should not shy away from doing same, adding that there exist technologies to assist men with very low sperm to be able to fertilise an egg. “Intra-cytoplasmic Morphologically-selected Sperm (IMSI) is helpful in this regards,” he added.
“Men should take foods high in antioxidants, as they have been proven to boost the quality of sperm.” Such foods, he said include beans, apples, carrots and a host of others. He said foods high in vitamins, magnesium, potassium were important for men.

Way forward
“If many Nigerians are aware that infertility can be treated, the number of those seeking treatments will increase,” says a fertility expert, Dr. Seun. Ogunseitan.

He believes very few couples were still aware that there exists a cure for bareness. “Government and stakeholders should focus on this area. There should be continuous campaigns to demystify the myths surrounding infertility. More couples should be encouraged to seek help on time, because IVF success is largely dependent on the age of the couples,” he added. He also called for researches into causes and cures of the health condition.