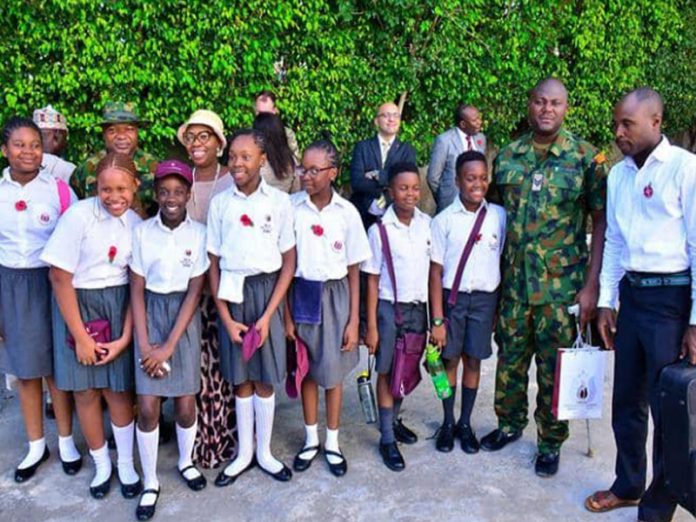 Hundreds of pupils of the Abuja Preparatory School recently gathered in honour of soldiers in Nigeria, United Kingdom, United States and around the world for the sacrifices they made for peace since the First World War. This was the school’s first Remembrance Day ceremony.

The maiden ceremony marks the 100th anniversary of World War 1, also known as the Great War and the war to end all wars, which began in 1914 and ended with an armistice at the 11th hour of the 11th day of the 11th month in 1918.

Speaking at the event, the Headmaster, Mr. Akif Naqvi said the essence of the ceremony, which had in attendance Nigerian, British and American soldiers was to let the students know the sacrifices made by the military and honour those who have fallen or wounded in the battle to bring peace to the world.

“As an international school, it is important that our students know the sacrifices made by the British and Nigerian military to bring peace to the world. It has deep personal meaning to me, as my grandfather served in the British Indian Army in Burma and my brother-in-law died fighting in Afghanistan.”

He announced that the school council launched a Poppy Appeal, raising N200,000 from donations and contributions, adding that the students, parents and staff of the school raised N100,000, while an anonymous donor added N100,000.

The donation was given to Staff Sergeant (Rtd) Usman and Corporal Peter, who lost his legs during active service, while some of the amount will be donated to The Royal British Legion, UK.

The ceremony featured a minute of silence in remembrance of fallen soldiers who have made sacrifices in current and past conflicts to bring peace; poem presentations by the pupils; and a eulogy read to the first African royal pilot, Lt Adeniyi Peter Emmanuel Thomas (1914-1945) and his gallant colleagues by Mr. Dele Thomas

Also speaking, Wing commander Phil Wilkinson of the British Millitary Advisory and Training Team, regretted that the war saw the death of over 20 million people with 20 million more wounded.

According to Wilkinson, young men put their lives on the line to bring an end to the war, hence: “Today we remember those who died in battle not for only First or Second World War, but in every conflict, we remember those who were honoured for their bravery, we celebrate their achievements and victory.”

A Nigerian soldier who lost his legs in battle, Corporal Monday Peter, said the ceremony meant so much to him as he thanked God for his life and the opportunity to serve Nigeria. He urged young aspiring soldiers not to be discouraged, but to see it a safe service to the nation.

A parent, Mrs. Nkechi Abodu said the event was significant as it exposes the children to what soldiers go through and highlights the negative effects of war.

While acknowledging the risk and sacrifices made by soldiers, she urged the Nigeria millitary to improve on the welfare of the armed forces. “I really feel a lot of pity for them because they give a lot, they require a lot, the country should do better to take care of them.”

The remembrance day ceremony holds across the world on November 11 every year, while Nigeria marks the Armed Forces Remembrance Day on January 15. 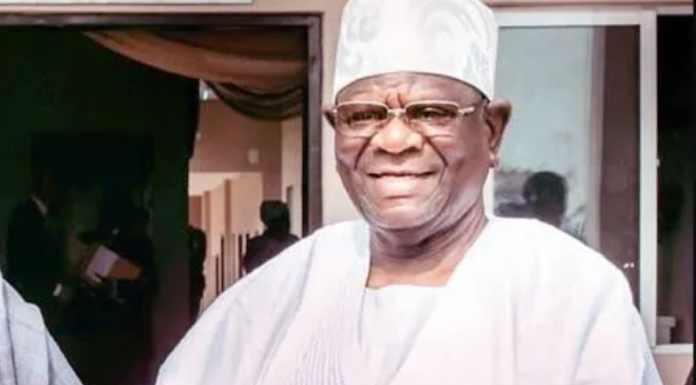