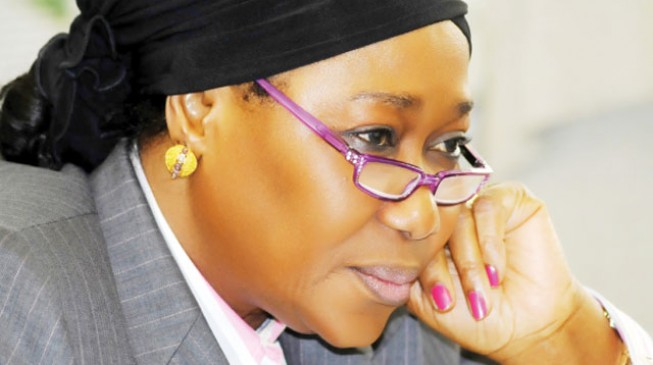 As campaigns for the 2019 general election kicks off this weekend, a former Chairman of the Economic and Financial Crimes Commission (EFCC), Mrs. Farida Waziri, has charged politicians to make their agenda for Nigerians their focus rather than dwelling on issues that will further divide the people.

Waziri who spoke while fielding questions from journalists at the sideline of an event in Victoria Island, Lagos, at the weekend, said the country needs peace and unity to have a successful 2019 elections.

She said: “For me, I believe the elections will hold as scheduled. My only concern is the level of toxicity in the statements of some political leaders. This is not really good for the polity especially now that election campaigns will formally begin in a matter of days from now. So, this is the time for every patriotic political leader, most especially those aspiring for offices and who will be going round to mobilise the people, to avoid hate speech capable of inciting their followers and supporters to violence.

“We cannot afford to set the country on fire with our words because if country is set ablaze and the people are killed, there is no other Nigeria in Europe, America or Asia to call our country, and there will be no citizens to lead and govern. I think the people will be more interested in their plans, programmes and agenda than toxic words that breed violence.”

Speaking on why integrity should be a major parameter for electing the next set of political leaders for the country, the ex-EFCC chairman noted that that shouldn’t be discountenanced if the nation is serious about rapid growth and development.

Waziri said: “Naturally, from my background, it is obvious my answer to that is positive because if we don’t play up integrity, transparency and accountability in assessing those who want to lead us, then we must be joking about the future of the country. Only good and genuine leaders can build the future for generations yet unborn.”