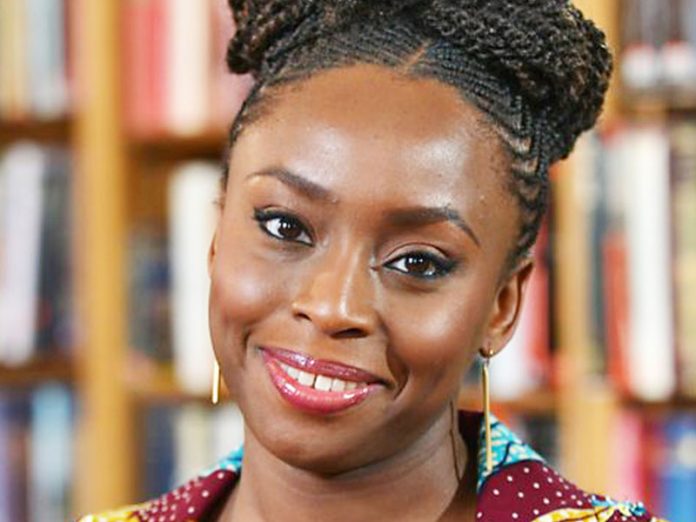 For Nigerian-born author and novelist, Chimamanda Adichie, putting her country on the world map has been a matter of utmost priority, even as she continues to break records in writing.

Adichie, who is now one of the best-selling authors in the world, will once again be a centre of attraction on December 3, in London when she will be the moderator at launch of former U.S. First Lady, Michelle Obama’s new memoirs entitled ‘Becoming’.

The event will be hosted by Penguin Live in collaboration with Southbank Centre.

Obama will invite audience into her world, as she speaks on the experiences that have shaped her from childhood, her triumphs, disappointments and life lessons as well as the necesity to inspire people to become the very best version of themselves. 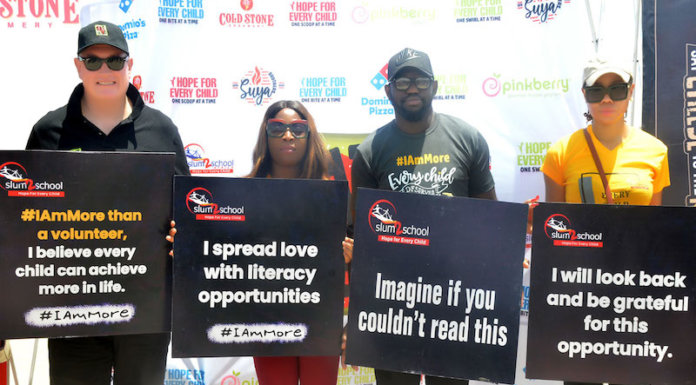