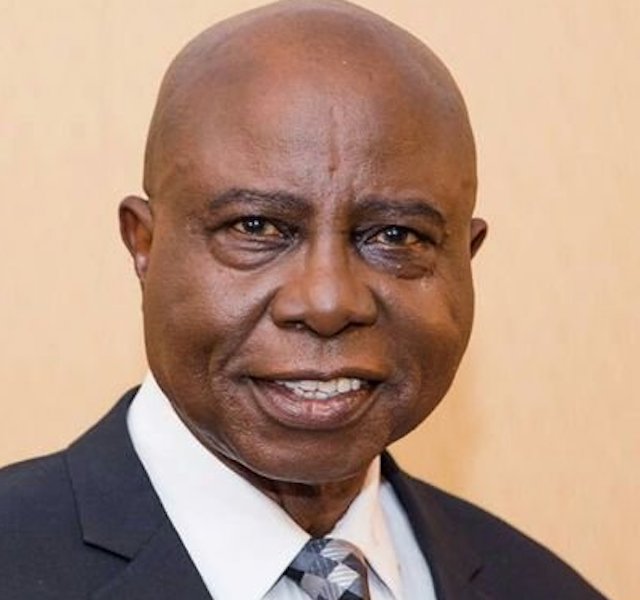 Speaking in a meeting with traditional rulers from the council area led by the Elekole of Ikole Ekiti and Paramount Ruler of Egbeoba land, Oba Adewumi
Fasiku, the deputy governor said development can only take place in an atmosphere of peace.

According to a statement signed by the Special Assistant to the deputy governor on Media, Odunayo Ogunmola, the stakeholders expressed their readiness to cooperate with the state government to successfully fill the vacant stool.

Egbeyemi expressed the readiness of the Governor Kayode Fayemi-led administration to touch all communities in the state with developmental projects.
He said: “Development can only take place when we allow peace to reign in our communities, and we are therefore calling on our people to cooperate with this government.

“Within these four years, we will touch all communities, not only the state capital and local government headquarters, but all our towns and villages so that everybody would get what is due to them.”

The deputy governor specifically charged the people of Isaba to give peace a chance and join hands for the development of their community.
According to him, the state government was passionate about peaceful coexistence of people in the state and meaningful development of every town and villages.

Earlier, the Odofin of Isaba, High Chief Paul Oye and Babaegbe Omo Isaba,
Otunba Ben Oguntuase, appreciated the state government quick intervention on the matter of vacant stool in the community and promised to abide by the government decision on the matter.

In his remarks, Oba Fasiku urged the Chiefs of Isaba community stick to six kingmakers which are called ‘Iwarafamefa’ in Yorubaland, saying any attempt to change such would cause problems in the future.
Oba Fasiku also observed that any chief who fails to come to the palace is not entitled to monthly stipends. 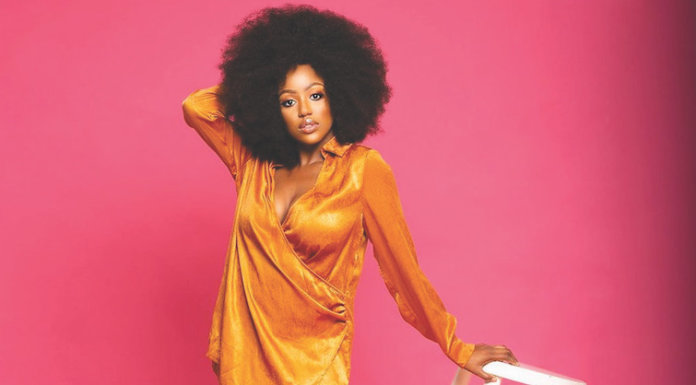