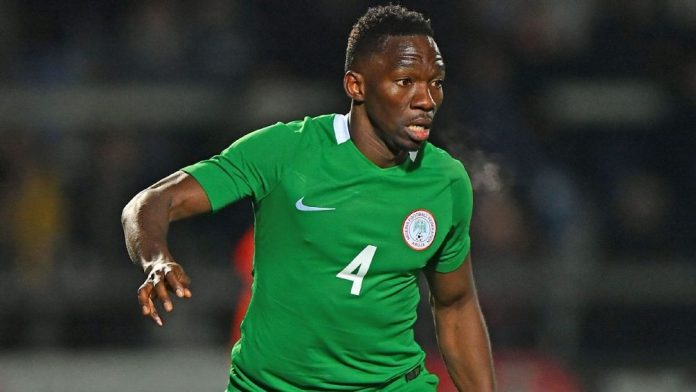 By Femi Solaja with Reports

Most Super Eagles players proved their worth for their respective clubs in Europe last weekend.

Nigerian defender at the last World Cup finals in Russia, Kenneth Omeruo,  put up a five-star performance for Leganes against Atletico Madrid in a 1-1 scoreline.

Omeruo, who is on loan from Chelsea received lots of accolades for his performance especially the way he silenced Atletico Madrid forward and French star, Antoine Griezmann all through the match at the Estadio Municipal de Butaraue as his side secured an impressive 1-1 at home.

Although, Griezmann scored his side’s only goal, it only came off free kick as Omeruo was at his best and checked his attacking duet with Gelson Martins.

In the match, Omeruo made four successful tackles, two interceptions and five clearance for his time and his passing accuracy stood at an impressive 71.1% with six of his passes coming via long balls from his defence to attack.

In another match, newly invited Super Eagles forward, Samuel Chukwueze, played his first La Liga game for Spanish side Villarreal as they forced Levante to a 1-1 draw at home.

Chukwueze was on from the start and the 19-year-old operated from the left flank although he drifts into the middle most times to influence play just like he did in the Copa Del Rey game against Almeria where he scored his first goal in a 3-3 draw.

He lasted the entire duration of the game but his lively display was partly the reason why Villarreal was rescued from defeat thanks to a late goal by Alfonso Pedraza which cancelled out a Ramiro Funes Mori own goal.

In Seria A, another loanee Nigerian player also on loan from Chelsea, Ola Aina was one of the star players during his club, Torino, secured a 4-1 win against Sampdoria away from their home ground.

The Nigeria international was in the defence and he didn’t disappoint as his team went into the half time break leading 2-0 thanks to a brace from Andrea Belotti.

Operating as a left wing back, Aina was very composed in possession and assured in defence when they needed to protect their lead after the fourth goal scored by Armando Izzo.

His progress since moving to the Italian Serie A side has steadied his career growth with his performance improving since his debut for the team in the Serie A.

However the same easy coasting cannot be said of Super Eagles first choice goalkeeper, Francis Uzoho who on receiving end for his club Elche as he conceded five goals in 1-5 loss to  Cadiz in second tier league match in Spain yesterday.

The Nigeria goal keeper who maintained a clean sheet in the first two start for the club in the lower Spanish league conceded four second goals in 12 minutes to ruin his day.

Although he wasn’t culpable for three of the goals and also the one from the spot, he could however have done better for the fifth goal conceded by his side in the heavy loss.

Uzoho has worked his way to the role of first choice goalkeeper after playing second fiddle for a while and many still expect him to keep his spot despite conceding five goals yesterday.

Signed on a season long loan deal from Deportivo La Coruna, he is expected to man goal for Nigeria when Eagles take on South Africa in their penultimate AFCON 2019 qualifying game before playing Uganda two days later in a friendly game. 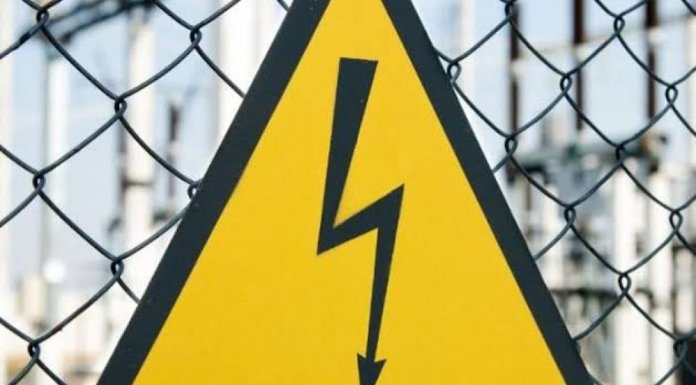