Chelsea head coach Maurizio Sarri expects Eden Hazard to be fit to play some part as his side host Crystal Palace in a dicey London derby. Chelsea have lost two of their last three Premier League meetings with Crystal Palace.

The Blues will be looking forward to Hazard’s impact. Hazard has been battling a back injury which he sustained in Chelsea’s 2-2 draw against Manchester United, missing his side’s last three fixtures.

He did train with the full Chelsea squad on Thursday but Sarri is still unsure over his potential involvement in the game against Palace, which is live on Sky Sports.

“Yesterday Eden had a large part of training with the team,” Sarri said on Friday. “Maybe he will not be ready to play for 90 minutes at the moment, because it was his first training in the last two weeks. But probably he will be able to play for 40, 45 minutes. So for us it’s important.”

When pressed on whether he will play from the start, he added: “I don’t know, I want to speak with him first.”

Crystal Palace are without a win from their last five games in all competitions but last time out in the league they picked up a point with a battling 2-2 draw against Arsenal.

It was a performance manager Roy Hodgson believed deserved three points and he feels his side have been unlucky in many games so far this season.

“Confidence demands a lot of courage,” Hodgson told Sky Sports News. “You have to have the courage to play football. I think we have done that this year. We have not maybe got as much to show for it as we would have liked but I think the courage to play and the desire to play has always been there and as a result has bred a certain amount of confidence.”

Ross Barkley is set to return for Chelsea having been rested for the Carabao Cup victory over Derby in midweek.

Chelsea have lost two of their last three Premier League meetings with Crystal Palace (W1), as many as they had in their first 15 against them in the competition (W11 D2 L2).

Crystal Palace have won two of their last three away league games against Chelsea (L1), more than they had in their previous 18 combined at Stamford Bridge (W1 D8 L9).

Palace – 2-0 winners at Fulham in August – haven’t won two away Premier League London derbies in a single campaign since the 1997-98 season, when they won at Wimbledon and Spurs.

None of the last 14 Premier League meetings between Chelsea and Crystal Palace have finished as a draw, with Chelsea winning 10 to Palace’s four.

Chelsea manager Sarri is unbeaten in his first 10 Premier League games as a manager (W7 D3 L0) – only one manager has had a longer unbeaten start, with Frank Clark managing 11 without defeat with Nottingham Forest in 1994.

Four of Chelsea’s last eight Premier League goals have been scored by English players (three Barkley, one Loftus-Cheek) – excluding own-goals, prior to this run just four of their previous 100 goals were scored by Englishmen.

Ross Barkley has scored in each of his last three Premier League games for Chelsea – only two Englishmen have scored in four in a row for the Blues, with Frank Lampard doing so on three separate occasions (2005, 2010 and 2013) and Mark Stein scoring in seven in a row in 1994.

Crystal Palace manager Roy Hodgson has lost his last four Premier League matches at Stamford Bridge against Chelsea – his only win there was in his first visit in April 1998 with Blackburn Rovers.

Since the start of last season, Luka Milivojevic has scored nine Premier League penalties for Crystal Palace – more than any of the other 22 clubs competing in the top-flight in that time have scored. 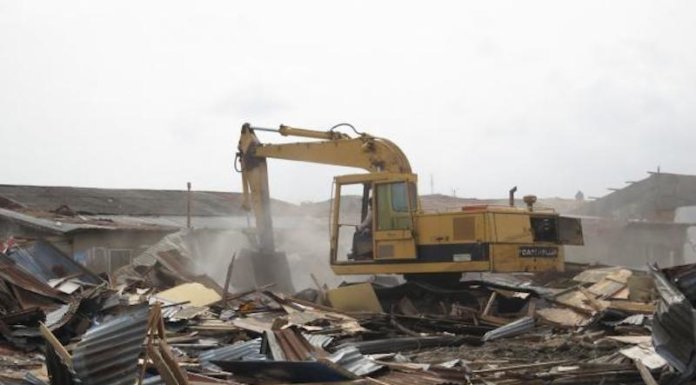