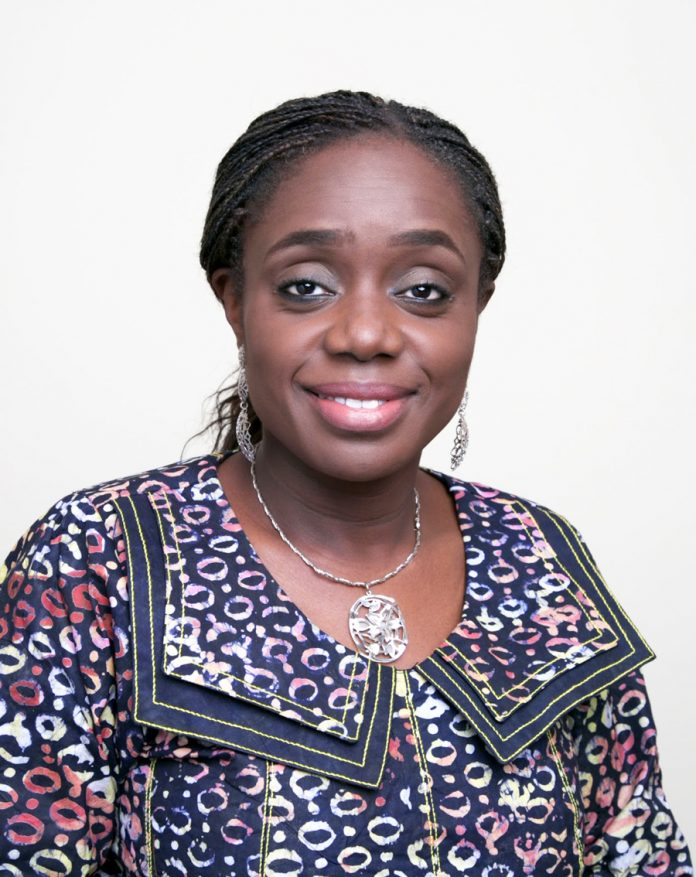 After several months of planning, the 10th edition of the annual conference of Arise Women, a faith-based non-governmental organisation committed to accelerating nation- building through the empowerment of women in the society, held amidst pomp and circumstance on Saturday, October 27, at the City of David Sanctuary, Church Road, Victoria Island,Lagos.

The event, with the theme “Arise Now”, was conveyed  by Mrs. Siju Iluyomade. Though it has come and gone,  the presence of the immediate past Minister of Finance, Kemi Adeosun, on the occasion, had generated mixed reactions from some of the guests.

It was obvious that she was probably making her first public appearance after she was forced to quit her plum job over her National Youths Service Corps certificate saga.

Following her resignation from the cabinet of President Muhammadu Buhari, Adeosun, a chartered accountant, had gone into hibernation of sorts, leaving many to wonder about her whereabouts.

However, she seems to have put the sad development behind her and moved on.