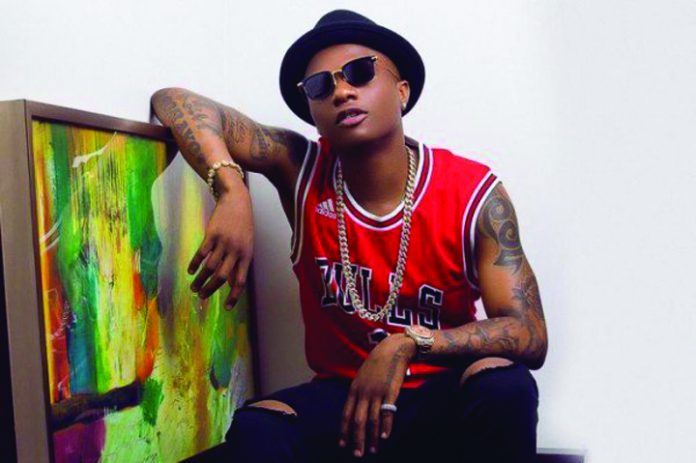 If the current news going on social media is anything to go by, there will be enough drama on December 23 this year, as the two top artistes in Nigeria Olamide and Wizkid, have both billed their shows on that same day, and in venues not so far from each other.

This has however caused hot argument among fans as many of these fans can’t afford to miss any of the two shows. We are hopeful one of these artistes may postpone his show for another day as they are known to be good friends. But as at press time, the dates still remain the same.