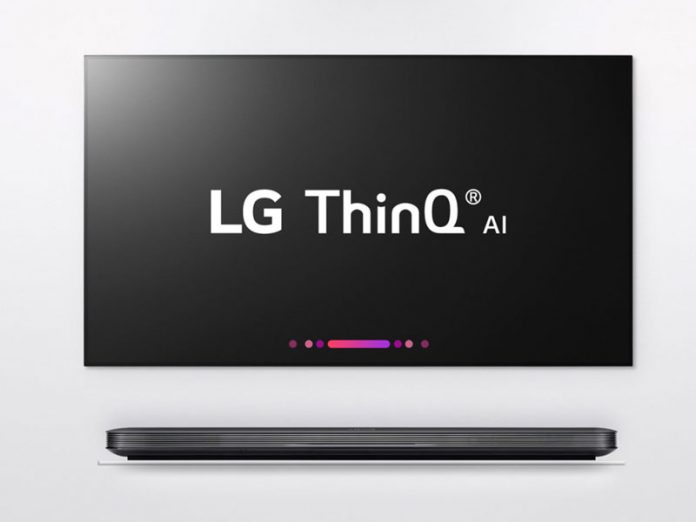 The electronic giant said in a statement that the Google Assistant electronic gadgets which would be launched in seven more markets including Australia, Canada, France, Germany, South Korea, Spain and the United Kingdom, would be available on all of LG’s webOS-based ArtificiaI Intellience (AI) TVs in the new markets.

By simply pressing and holding a mic button and asking for information such as the weather forecast, a nearby restaurant’s hours, the latest sports scores or to dim the lights without interrupting the viewing experience, LG stated that users can also relive their favorite moments by displaying pictures from Google Photos.

Other features of the latest addition to LG family include serving as the center of the smart home, offering access to numerous devices such as robot vacuum cleaners, thermostats, air purifiers and smart lighting.

Besides LG devices, the Google Assistant is also compatible with more than 5,000 smart devices across hundreds of popular brands, making it easier to control speakers and other smart home devices connected via Wi-Fi or Bluetooth.

LG added that customers in English-speaking markets such as the United States, the United Kingdom, Australia and Canada can readily connect Google Home devices to LG AI-enabled TVs to send voice commands directly from their smart speakers.

This feature would become available to customers in France, Germany, Japan and South Korea by the end of 2018. Compatibility with Amazon Alexa-enabled devices, currently available in the U.K. and the U.S., will be expanded to Australia and Canada as well.

According to President of LG Home Entertainment Company, Mr. Brian Kwon “LG’s vision is to become a major name in all things AI based on our philosophy of open platform, open partnership and open connectivity. Beyond the unrivalled picture quality that LG’s premium TVs deliver, the Google Assistant offers even more consumers a new level of intelligence in the home, aligned with LG’s mission to improve the daily lives of its customers through forward-thinking technology.”