The Independent National Electoral Commission (INEC) has called on Nigerians to help the commission detect underage voters as it plans to display the voters’ register starting from 6th to 12th November, 2018 for claims and objections.
The commission said this became pertinent in order to have a clean and credible register ahead of the 2019 general election.
The National Commissioner of INEC on Voter Education and Publicity, Mr. Festus Okoye, made the call Thursday in Abuja at a workshop on ‘The Role of the Media in Promoting Participatory Democracy in Nigeria,’ organised by the Economic Community of West African States (ECOWAS) in partnership with the Danish International Development Agency.
According to him, “Starting from the 6th to the 7th of November 2018, the commission will display the voters’ register for claims and objections. The display will be done at the polling units all over the country and the claims and objections will be entertained to check their names on the register and confirm the correctness or otherwise of the information provided therein.
“We also urge the Nigerian people to assist the commission in detecting underage registrants and those that have passed on. It is only by so doing that we can have a register that is clean and credible.”
He added that through workshops and seminars such as this, media practitioners would acquire knowledge and update their knowledge of current issues in the electoral process.
Okoye said that without stakeholder partnership, collaboration and synergy, the voters would be left in the wilderness of despair and the country’s electoral process would not mature and take root.
Meanwhile, the commission has denied the allegation that some individuals with the commission are planning to rig the 2019 elections in favour of the All Progressive Congress (APC).
A group, Concerned Nigeria, at a press conference in Abuja, had earlier made the allegation about a fresh plot by some staff of the electoral body to rig the election.
It said: “We have been reliably informed by our sources within INEC that the E-Collation portal of the Commission has been tampered with as it no longer shows location, time and date of collation of results.”
But reacting to the allegation, Mr. Rotimi Oyekanmi, the Chief Press Secretly to INEC Chairman, Prof. Mahmood Yakubu, said that it was not true that some individuals at INEC are trying to rig the 2019 general election.
He said: “On the contrary, the commission has been improving and strengthening its processes and procedures since 2015 with the involvement and active participation of all stakeholders.
“To that extent, the allegation that the commission’s  E-Collation Portal has been tampered with betrays the very poor understanding of the processes involved by the alarmists.
“Indeed, the declaration of election results at every level involves both the presentation of the hard copies of the result sheets by the returning officers and the electronically transmitted version for comparison and authentication. One cannot go without the other.”
Oyekami stressed that as part of efforts to engender transparency in the electoral process, the commission introduced Form EC60E, also known as the People’s Result Sheet during the Anambra governorship election, on which the election result for each polling unit was entered and pasted for everybody to see.
He explained that the beauty of that  innovation was aptly demonstrated when the commission formally announced the overall results of the election, which tallied with the figures collated independently by various observer groups that monitored the election.
Oyekanmi said besides, the internal structure of the commission does not give room for any individual to influence election results in favour of either a political party or its candidate(s).
“Indeed, the strength of our internal processes was the reason why the incidence of vote buying and selling reared its ugly head in recent elections, as a result of which the commission had to reconfigure its polling cubicles,” he said.
The electoral body therefore called on Nigerians to disregard this baseless allegation, which it described as not only malicious but unhelpful at this time.
The commission said it was obvious that some fifth columnists are determined to divert attention and cause chaos but they will not succeed. 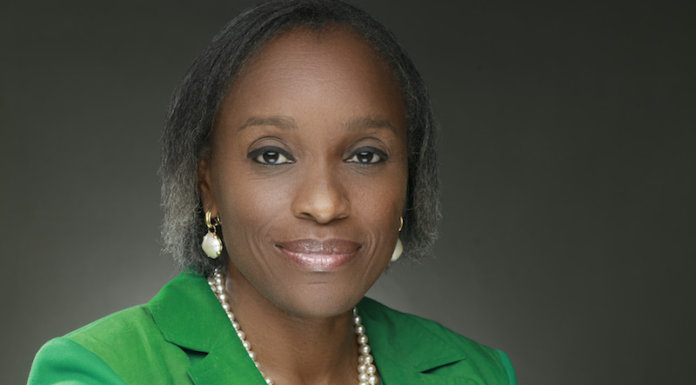