In Abuja, Labour held a rally from where workers poured into the streets to protest against the delay by the Federal Government in approving the proposed N30,000 minimum wage.

The protesting workers under the auspices of the Nigeria Labour Congress (NLC) and Trade Union Congress (TUC) marched through the Federal Secretariat axis but were intercepted by security operatives as they were heading towards Aso Rock Villa. 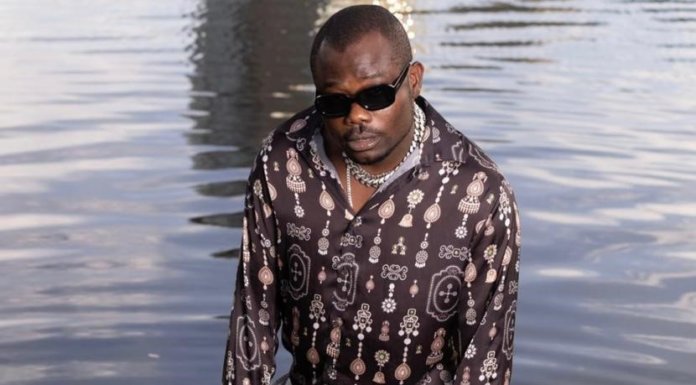