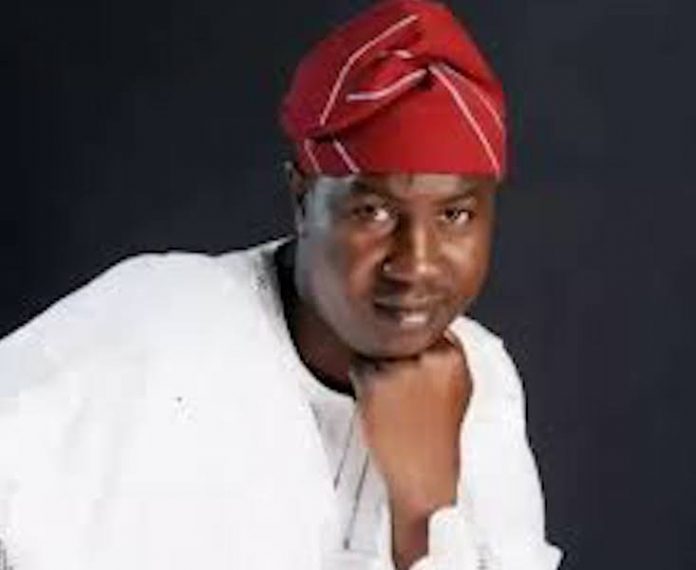 Mr. Babatunde Olalere Gbadamosi, the Lagos State gubernatorial candidate for Action Democratic Party (ADP), Lagos State has blamed successive governors of the state for not improving on the legacy of the first civilian governor of the state, Alhaji Lateef Jakande, who was credited with providing 20,000 affordable housing units 35 years ago, alongside all the other things that he did.

Gbadamosi lamented that with advancement in construction technology, the state should have done better. He said, “I believe Lagos State can be as good if not better than a lot of other commercial capitals in the world. For example, Singapore, Dubai does have not have what Lagos has but if it has been properly managed. We can do better with the resources that we have. As the second largest economy in West Africa, we ought to be better than Accra, Abidjan, Banjul, Dakar but we are not. These are issues that I plan to take on board very quickly.”

He argued that the poverty being experienced in the country now was artificial and deliberately induced by the people who came into leadership. “Food is expensive because farmers are being killed by herdsmen and they are chasing people from becoming farmers. If there are no farmers to grow the various food items, then food would become scarce. Another fact is the total mismanagement of the economy. It is difficult for the people to understand. My own opinion is that the administration at the federal level has been doing all it can to degrade the economy and drown the people in a sea of poverty. It is the only reason why Nigeria will turn from one of the fastest growing economy in the world, at a time, to the poverty capital of the world.”

The ADP gubernatorial candidate lambasted the government’s fight against corruption for lack of direction. According to him, “The government has clearly shown how not to deal with corruption. If you are going to deal with corruption, you don’t do it on the pages of the newspapers or television by making all sorts of allegations that they cannot substantiate. They government has not been able to start and finish any prosecution of any individual that has been accused of corruption. All we see is people been clamped in detention illegally because the courts of the land have pronounced that these people should be freed and the president that is supposed to uphold the constitution that will engender confidence in the country and economic growth is not obeying these court orders. It stands to reason that if anybody who has capital is looking for a place to invest, he will certainly not go to a place where court orders are not obeyed.”

Pointing to the twin evil of godfatherism and corruption as some of the negative agents that have affected the economy of Lagos State. Gbadamosi said that the state has been degraded despite the huge amount of Internally Generated Revenue and the federal allocation, concluding that “We have nothing to show for it.”

Gbadamosi promised that he will build coastal roads in Lagos, wondering why the state has not built one after 20 years. “We will apply the taxes prudently to the problems confronting the state. One of the things that I intend to do is to build the coastal road, a 10-way lane from Ligali Ayorinde Road in Victoria Island to Ode Omi on the border with Ogun State. The reason is to build a tourist corridor in Lagos where we can begin to compete with Accra, Dakar and Banjul and then we hope to compete with Dubai for the money they realise from tourism. We have an advantage over these countries because of our huge number of Nigerians in the Diaspora. When they go on holiday, they visit all the notable tourist attractions in the world. What do these places have over Lagos that have attracted a lot of people to these countries? We also plan to revolutionise Lagos with agriculture on a large scale farming that has never been seen in Nigeria and perhaps anywhere in world. We are looking to provide food security that will make Lagos to be a net exporter of food to the rest of Nigeria and West Africa. If Israel has a world plan to supply food to the Middle East in the middle of a desert, then Lagos has no excuse.”