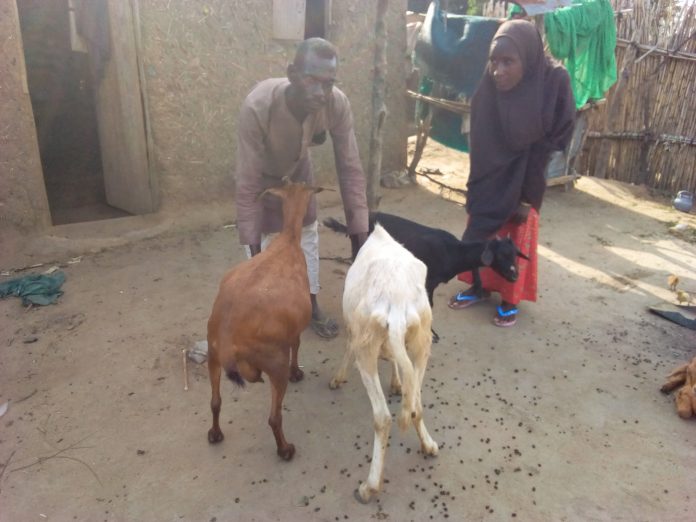 The Conditional Cash Transfer (CCT) empowerment programme of the federal government has commenced the payment of N5,000 monthly stipend to over 11,000 beneficiaries of the scheme in Gombe State.

The programme is aimed at relieving the poorest of the poor with a monthly stipend of N5,000 as another way of alleviating poverty in Nigeria.

The current payment followed the training of all desk officers of the programme in the 11 local governments of the state by the Gender Officer of the Jigawa State Conditional Cash Transfer Unit, Hajiya Lami Danjani.

The training focused on how the beneficiaries can form and sustain saving groups and mobilise themselves for self help projects from their monthly stipends.

The gender officer explained that the essence of the programme was to help the beneficiaries with initiatives that they could use in putting the meagre sums they get from the programme in training their children as well as improve their living conditions.

The current payment being undertaken is for August and September 2018 and some of the beneficiaries, who bared their minds to THISDAY, commended the federal government over the programme.

Though meagre, some of the beneficiaries said the monthly stipend has gone a long way in alleviating some of their domestic problems even as they appealed for an increment in the stipend considering the harsh economic realities.

THISDAY, which had earlier visited some of the beneficiaries in Deba, Yamaltu-Deba councils, observed that some of them were making worthwhile investments from the meagre sums given to them.