Home Breaking (Updated) Tony Anenih is Dead
Share
WhatsApp
Facebook
Twitter
Email
Google+
Pinterest
Linkedin
ReddIt
Print
Tumblr
Telegram
StumbleUpon
VK
Digg
LINE
Viber
By Adibe Emenyonu in Benin City
Chief Anenih, a former Chairman of the Board of Trustees of the People’s Democratic Party, died at 85.
Sources within the family and PDP confirmed his death to THISDAY Sunday evening.
He was said to have died in a private hospital in Abuja after he returned from London where he was receiving treatment for an undisclosed illness for more than a year.
The last time he was seen in a public gathering was during the burial of his first wife and son last year. Anenih, the Iyase of Uromi, did not recover from the shock of their death.
Popularly know as “Mr. Fix It” by political associates, Anenih served as minister of Works under President Olusegun Obasanjo between 1999 and 2003. He was also national chairman of the defunct Social Democratic Party during the ill fated Third Republic.
When contacted on Anenih’s death, Edo State Chairman of PDP, Chief Dan Orbih, said the party was waiting for official statement from the family before it could speak on the late politician.
According to him, “We are awaiting an official confirmation from the family. Not until that comes, the party cannot issue any statement.

Edo State Governor, Mr. Godwin Obaseki, however described as shocking, the death of the former chairman of PDP BOT.

Governor Obaseki  said Chief Anenih’s contributions to the nation would be missed.

Obaseki who spoke through his Special Adviser on Media and Communication Strategy, Mr. Crusoe Osagie, said the people of the State were consoled by the fact that Anenih lived a long and fruitful life.

He said the demise of Anenih was sad as it happened at a time the country was going into electioneering campaigns.

Governor Obaseki said the state would mourn his demise and miss his fatherly role in bringing people together.

Candidate of the All Progressives Congress for Ovia Constituency in the House of Representatives, Mr. Dennis Idahosa, said Chief Anenih’s contributions to the country’s political development cannot be forgotten easily.

Idahosa said Anenih played fatherly role to all politicians in the state.

Former president of the National Association of Nigeria Students, Comrade Jude Imagwe, said his heart was heavy with the passing of Anenih.

He said, “The wind is blowing and the root of an Iroko has shaken. The lion has gone into sleep and the leopard is heading into the savannah. The sand in his hour has poured out. My. heart is heavy but God is God.” 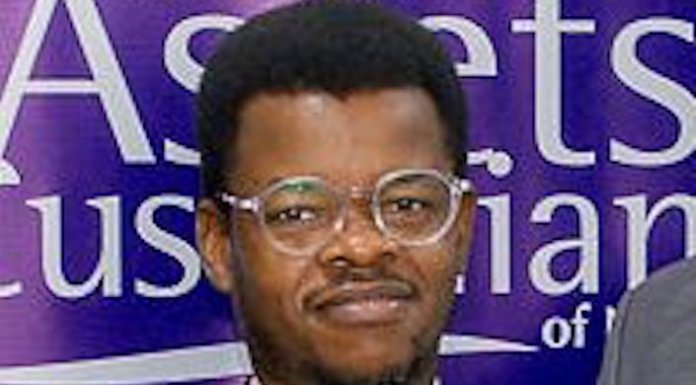