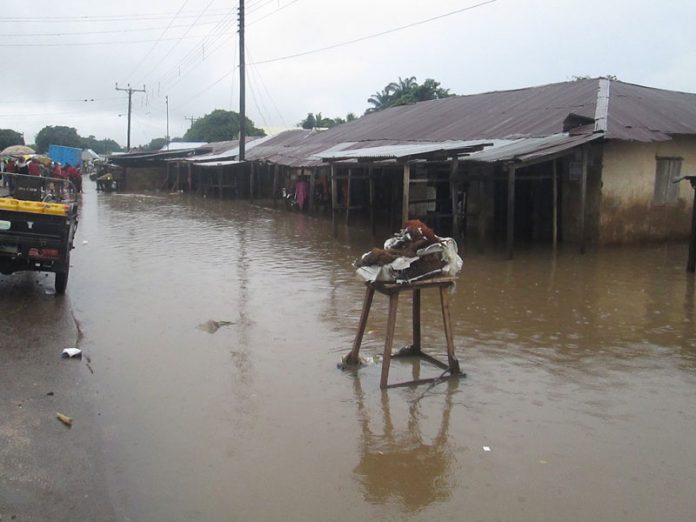 No fewer than 2,000 residents of Patigi in Patigi Local Government Area of Kwara State were weekend rendered homeless by flood as a result of heavy rainfall that lasted several hours in the ancient town.

The development, according to THISDAY checks, has led the victims to be residing in mosques, churches and relations’ houses, among others.

A member representing Patigi state constituency in the state House of Assembly, Hon. Shuaib Ahmed-AbdulKadir, who disclosed this to journalists in Ilorin while speaking on the floods that had ravaged the town, said that the unexpected incident has led to the destruction of the property of the victims worth several millions of naira.

He said the victims were still unable to have access to their residences.

According to him, “Several of the victims have lost all their personal belongings, including farm produce to the flood, which had become an annual occurrence in Patigi and its vicinities.

“Large volume of water is yet to subside at the residences of over 2,000 flood victims and this was why they are still at the lDP camps.”

Ahmed-AbdulKadir attributed the annual flooding to heavy downpou and release of water from the Kainji, Shiroro and Jebba dams.

He said the flood affected all schools in the area making it impossible for normal academic activities to take place.

The lawmaker said some stakeholders, organisations and public spirited individuals are currently assisting the victims on feeding and provision of other necessities of life.

He therefore appealed to the National Emergency Management Agency (NEMA) and the state government to provide immediate succour to the victims.

Reacting to the incident, the Special Adviser to Governor Abdulfatah Ahmed on Emergency and Relief Services, Alhaji AbdulRasaq Jimoh, said the state government was aware of the plight of the victims.

He said the state was working round the clock to provide succour for the victims.

The flood has become an annual occurrence in Patigi and surrounding communities which damaged property and farmlands worth millions of naira. 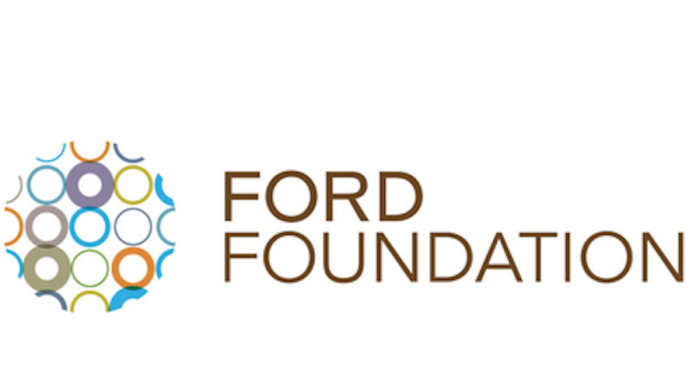