The National Emergency Management Agency (NEMA) has said it has distributed food and other materials to more than 800 people displaced by flood in five affected local government areas of Rivers State.

He said the distribution was part of the agency’s intervention to provide succour to the Internally Displaced Persons (IDPs) in the affected areas.

Suleiman said the stakeholders’ meeting was called to assess the activities of the EOC and their challenges in Port Harcourt.

According to him, the absence of State Emergency Management Agency (SEMA) in Rivers posed challenges in the course of the intervention unlike what obtained in neighbouring Bayelsa.

“We have started distribution of the intervention materials after assessments of the areas. We had some challenges which the presence SEMA would have taken care of.

“We were able to control the situation in Bayelsa because the state SEMA was on ground already so we had necessary equipment to work with unlike in Rivers State.

“Here we are working with the local government chairmen, who we were told to work with because they are from those affected areas and know the areas very well,’’ Suleiman said.

Others are cups, spoons, nylon mats, plates, clothing materials spoons and tent among others.

The Coordinator stated that the challenges that NEMA faced in the various camps were those involving security, medicals, water and shortage of food.

He also appealed to heads of security agencies in the state to deploy their personnel in the IDP camps in the affected areas.

He commended the police escorts and other stakeholders working with NEMA team in the camps during the distribution of the relief materials.

“The Joint Task Force team was equally active in the area, the Army also gave them assurance to call on them in case they are needed, but we need the presence of security men in the camp.

“We need the presence of police and the Nigeria Security and Civil Defence Corps (NSCDC) personnel in the camp. Security is key in areas like the camps,’’ he said.

Suleiman also commended all the stakeholders and organisations that had been present working with his team in the camp.

He said that pregnant women who went into labour at two of the camps were taken to medical facilities outside the camps for delivery.

“We have to take two pregnant women from Mbiama IDP camp to Akinima Health Centre where they put to bed a baby boy and a baby girl respectively.

“The women were not ready for the delivery, they had nothing, there was no equipment at the health centre; we had to buy necessary items for the women to deliver to the health centre,’’ he said.

He appealed to agencies and organisations to contribute medical equipment, food items and other materials to help those in IDP camps.

In their separate contributions, the stakeholders from various agencies called for formal letters to their organisations to authorise their deployment to the IDP camps.

They assured of their organisations’ readiness to establish their humanitarian presence in the camps.

The agencies present at the meeting include representatives of the Federal Fire Service, the Nigerian Red Cross, the Federal Road Safety Corps, the Rivers Police Command and the NSCDC.

The Rivers State Rural Water Supply and Sanitation Agency and the State Ministry of Environment also had their representatives at the meeting. 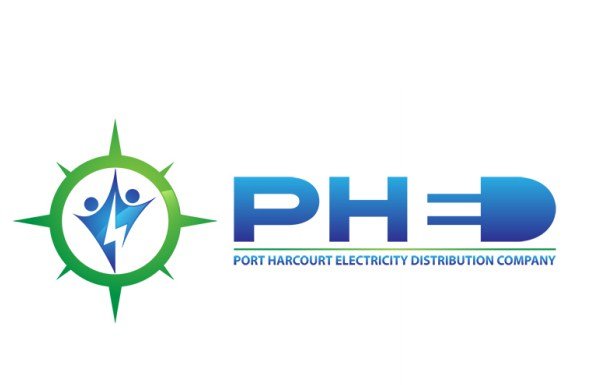