Danny Welbeck’s late winner gave Arsenal victory over Sporting Lisbon in Portugal, as they retained their place at the top of Europa League Group E.

Elsewhere on the night, Ruben Loftus-Cheek scored a hat trick in Chelsea’s 3-1 defeat of BATE Borisov at Stamford Bridge.

Back to Lisbon, Welbeck pounced on a Sebastian Coates error and slotted a shot through the keeper’s legs after 77 minutes.

Earlier in the second half, the former Manchester United player had a headed goal ruled out after he was judged to have fouled the defender in the build-up.

Arsenal has now extended its winning run to 11 games in all competitions.

After Monday evening’s impressive Premier League win over Leicester, there was plenty of Arsenal optimism, even though they had never beaten a Portuguese side away from home, losing on their past three visits.

The first half seemed to point towards a dreary goalless draw despite the Gunners controlling the possession – with the visitors managing just two tame shots on target before the break.

Nani had Sporting’s best chance with a high curling effort after half-an-hour before Arsenal winger Henrikh Mkhitaryan’s free-kick was punched away by keeper Renan Ribeiro.

But Arsenal picked up their performance slightly in the second half as Pierre-Emerick Aubameyang was denied twice.

His chip was well saved after he had used his pace to get in behind centre-back Coates and he had a shot saved from a wide angle.

Those chances seemed to spark a bit of life into Arsenal and shortly afterwards Matteo Guendouzi’s cutback found Welbeck, only for his close-range shot to be deflected out for a corner.

But Arsenal’s determination to turn their 67% possession into a goal eventually paid off.

Welbeck’s form under Emery continues to improve and he has now bagged five goals in 10 appearances this season – including two in the Europa League.

Arsenal remain top of the group with nine points from three wins, while Sporting trail in second.

On the whole, the hosts showed little attacking intent – Sporting choosing to defend deep and counter-attack in rare spells.

Full-back Marcos Acuna caused a few problems in the first half for stand-in right-back Stephan Lichtsteiner down the flank, as well as winning a number of corners with some energetic runs through the middle.

There were a few neat touches from former Manchester United winger Nani too but Arsenal never looked like conceding despite manager Unai Emery making six changes to his starting XI.

Lucas Torreira did see a set-piece palmed away before Welbeck’s goal condemned the home side to defeat – but they are still in position to make the knockout stage. 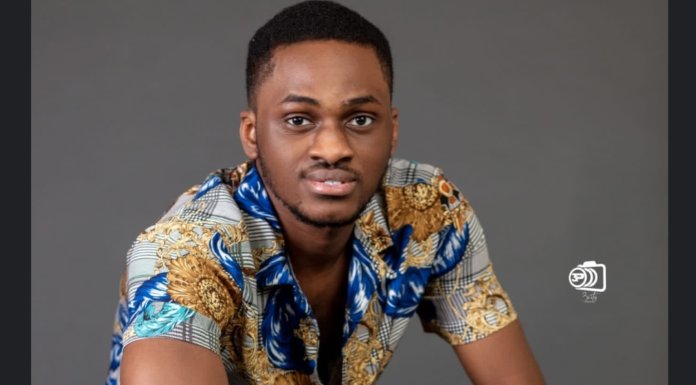