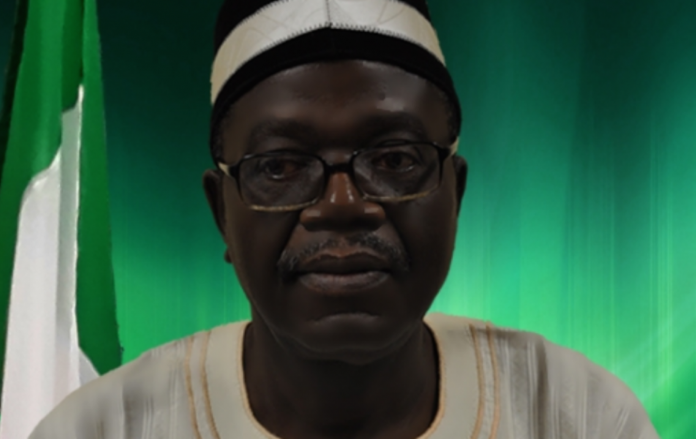 The Chairman, Senate Committee on Petroleum Resources, Upstream, Donald Omotayo Alasoadura, has said that Nigeria has lost no less than $10 billion revenue in the last 18 years due to obsolete laws in the sector.

Alasoadura, the senator representing Ondo Central Senatorial District, stated this Thursday in Akure, Ondo State while delivering the 12th Annual Lecture of the School of Engineering and Engineering Technology of the Federal University of Technology, Akure (FUTA).

The lecture was entitled “Framework for the Development of Nigeria Oil and Gas Industry; Challenge and Opportunities”.

Alasoadura said the present law in the petroleum sector was passed in 1950 and is ineffectual.

He said the country may lose more if the four bills presented before the National Assembly is not passed and assented to by the president.

He lamented that despite the loss of the revenue running into billions of naira, the previous sessions of the National Assembly have failed to conclude the legislative consideration of the petroleum industry reform.

Alasoadura said there are imminent dangers if the bills are not passed or signed into law before the end of the present legislative year.

He identified the negative consequences of not passing the bill to include the steady and progressive decline in revenue accruable to government, continuous decline in production and reserves, deferment or core investment and increase in the divestments by the oil majors.

Others, he said, included Nigeria’s loss of regional and global competitiveness, continuity and increase in the crisis in the midstream and downstream, steady industry-wide loss of jobs, insufficient gas for power generation and other domestic use and the possibility of the return of destructive militancy activities and community agitation.

Alasoadura said the legal framework being proposed provides “a robust framework consisting of legal, institutional, operational and fiscal framework for the development of the Nigeria oil and gas industry”.

He expressed optimism that the four bills if passed into law would provide the opportunities for the total transformation of the Nigerian oil and gas industry, attract substantial investment at this critical time that such investments are required to stimulate growth in the industry with its concomitant effect on other sectors of the Nigerian economy.

The senator asked the traditional rulers, academics and the oil producing communities to put pressure on President Muhammadu Buhari to sign the bill of Petroleum Industry Governance Bill which had been passed into law by the National Assembly.

Also, he said the outdated law made it possible for several agencies to carry out the same regulatory functions which have resulted in inefficiency, conflict of roles and multiplicity of regulatory shops.