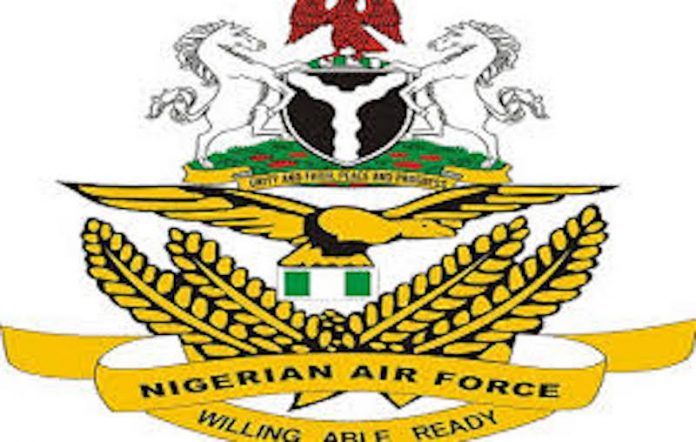 The Nigerian Air Force yesterday redeployed Air Officers Commanding (AOCs) and 27 other senior officers in what it said was a “routine exercise aimed at operational efficiency and effectiveness.”

The newly appointed AOCs are Air Vice Marshal (AVM) Mohammed Suleiman, who is now the AOC Air Training Command (ATC) Kaduna, and AVM Idi Amin, who has been moved to Ground Training Command (GTC) in Enugu as AOC.

Also redeployed are AVM Dayo Adeluoye as Director of Strategy, Defence Headquarters (DHQ); AVM Olusoji Awomodu, who is now the Director of Evaluation, DHQ and AVM Tunde Awoyoola as Director of Operations DHQ.

In the same vein, AVM Ismaila Kaita, the erstwhile AOC GTC, has now been appointed as the Deputy Commandant Nigerian Defence Academy (NDA); AVM Mohammed Idris, who was the immediate past AOC ATC, is now the Deputy Chief of Defence Space Agency while AVM Charles Ohwo is now the Director of Operations, Headquarters NAF (HQ NAF).