Addressing participants which include female secondary school students drawn from the 18 local government areas of the state, at the 2018 Festival of the Girl Child, in Benin City, the State Deputy Governor, Rt. Hon. Philip Shaibu, noted that no society with plans to achieve inclusive growth and development can undermined the role of the girl-child.

The deputy governor unveiled the Junior and Senior Girl Child Ambassadors who will serve as role models to young girls in the state, while two female students got scholarships for their outstanding performances.

Shaibu, who was represented by the Secretary to the State Government, Osarodion Ogie Esq., said the Governor Godwin Obaseki led-administration is passionate about empowering the girl-child and has started doing this through several policies and programmes including creating more political space for women to participate in his government.

The deputy governor urged every girl-child in the state to be proud of themselves and embrace skills empowerment programmes so they can make good use of their talent and positively impact the society.

Wife of the State Governor, Mrs. Betsy Obaseki, commended the bravery of young girls who are speaking up against child molestation especially those perpetuated by close relatives, adding “Today, girls around the world are subjected to all kinds of abuses, ranging from human trafficking to sexual exploitation in a proportion that is unheard of. There is enormous work to be done here in this regard. I implore everyone to lend a hand in supporting skills acquisition and empowerment for the girl-child.

Mrs Obaseki stressed the need for sex education by parents to prevent them from getting such exposure from their peers and some depraved adults, urging young girls to imbibe self-respect, live decently, and commit to moral living.

Commissioner for Women Affairs and Social Development, Hon. Magdalene Ohenhen said the 2018 Festival of the Girl Child was organised to commemorate the International Day of the Girl Child, noting that the festival is a gender-based initiative for mobilising women and the girl-child to take positive and active interest in affirmative action by promoting empowerment and gender equality in the society. 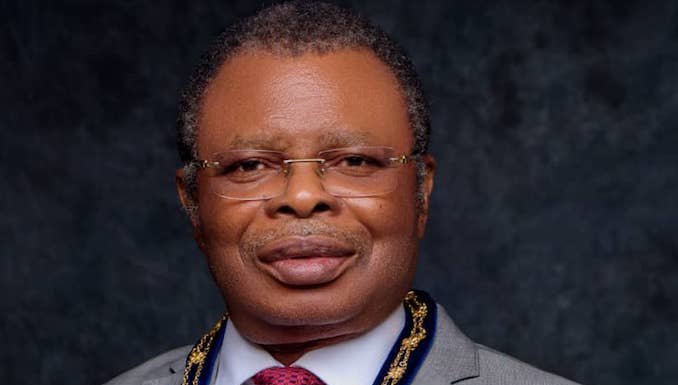