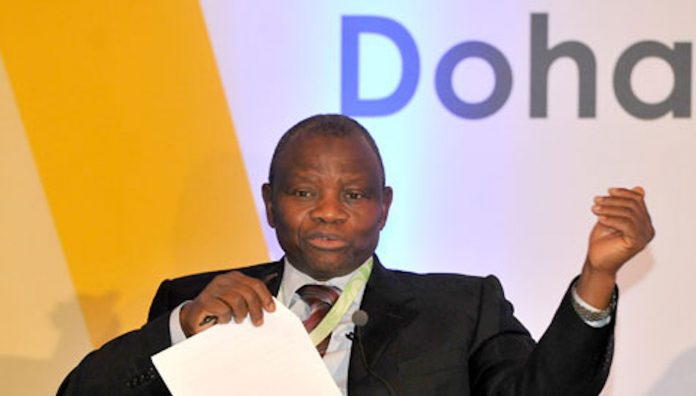 President of the Nigeria Olympic Committee (NOC), Habu Gumel, has described tomorrow’s investiture of new patrons for the Olympic movement as a sure way of bringing light into Nigerian sports.

Tomorrow at the Elegushi’s Palace in Ikate, off Lekki-Epe Expressway, the Executive and Board of the NOC will unveil new Patrons for the NOC.

”These are heavyweights who have accepted to be Patrons of the NOC. They, no doubt, are going to bring their wealth of experience to support Nigerian sports.

“We’re concerned about the welfare of the Nigerian athletes who toil day and night to bring glory unto our fatherland.

“We want the best for them. And for you to achieve that, you must have support, moral and financial to equip them to go higher”, Gumel who is also an Executive member of International Olympic Committee (IOC), observed the NOC chief.

After tomorrow’s investiture, there will be another ceremony for those in the northern part of the country on November 1 in Abuja.

The Patrons are being honoured for their contributions to the development of sports in the country and the Olympic movement, in particular.