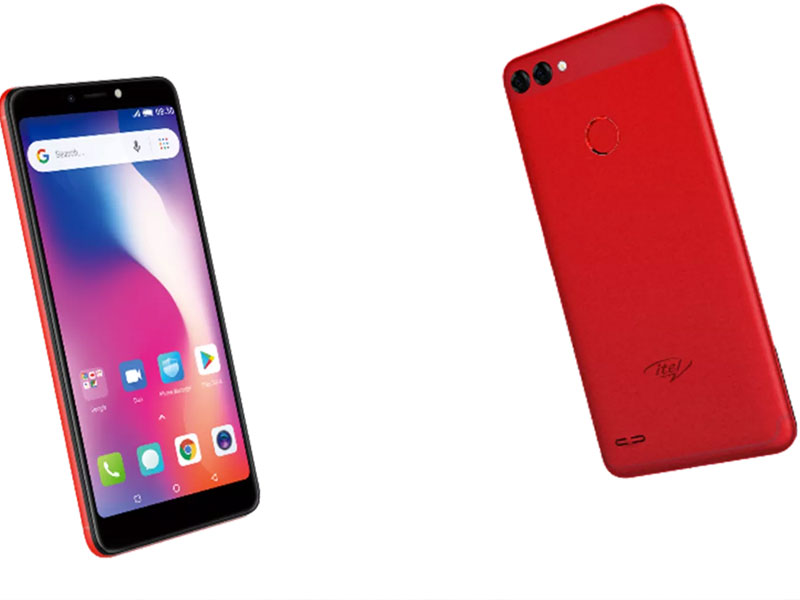 Itel Mobile, one of Transsion Holdings’ biggest mobile phone makers said it has surpassed its competitors such as Samsung, Nokia and Huawei, to occupy the second position in retail volume with a market share of 25.8 per cent.

Speaking recently in Lagos at the Itel media ‘meet and greet’, its Marketing Manager, Marvin Umebiye, said it was a commendable feat to crown the brand’s efforts in becoming a top market leader in 2018.

Umebiye, noted that despite the influx of Chinese manufacturers and domestic players in the business landscape with strong price competition and demand for high quality products, Itel occupies the top position with the highest brand market share in the Nigerian mobile phone industry at the end of August.

Umebiye, further stated that with brand’s key interest in focusing on long-lasting battery technology and camera capabilities, this surge in brand’s shipment and market share can be traced back to the manufacturer’s consistent smartphone launch in Q2 and Q3.

He added that there is a strong distribution network, availability and variety of affordable feature phones and smartphones, pitted directly against Nokia and Gionee’s portfolio.

The report stated that the increasing use of social media and upgrade to smartphones by target market segments especially young consumers due to the economic growth and dependency on internet-enabled services, forecasts that there is a strong volume growth in smartphone penetration in the country.

“More recently, the increasing use of social media and upgrade to smartphones by target market segments especially young consumers due to the economic growth and dependency on internet-enabled services, the report forecast a strong volume growth in smartphone penetration in Nigeria. Furthermore, following the early and successful passage of the telecommunication critical infrastructure bill by the legislature, competitive pricing among internet service providers is expected to boost internet usage to more affordable internet provision in the country, which is at 47 percent of the population in 2018.

“The Chinese conglomerate, Transsion Holdings has remained a dominant force within the Nigerian mobile phone industry with a retail market share of 75.2 percent taking an increase from 73 percent in 2017.

“The global brand continues to combine its technological prowess with design and innovation to gain industry attention with products created groundbreaking interactive and immersive consumer experiences. Their continuous success is as a fact of the brand’s carving a niche for itself by creating a variety of smartphones to meet the needs of the diverse income segments of the growing population.”