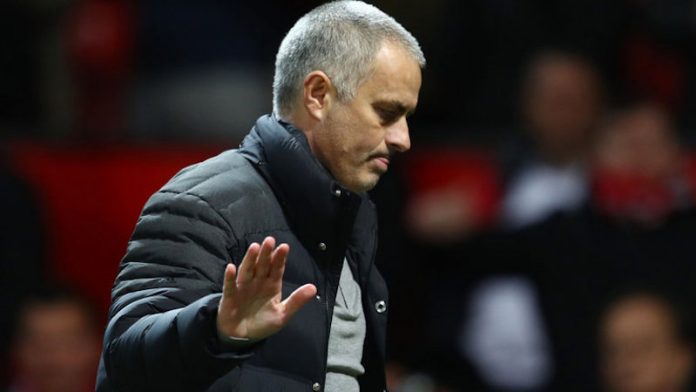 Manchester United Manager Jose Mourinho has been charged over comments he made in Portuguese to a television camera after his side’s win over Newcastle.

It is claimed Mourinho used “abusive, insulting or improper language” after the 3-2 come-back victory at Old Trafford on 6 October.

The Football Association used a lip reader and the 55-year-old’s remarks were interpreted as offensive.

Mourinho had been under pressure amid reports he would be sacked.

His side had been 2-0 down to winless Newcastle at half-time of the Premier League game, but they scored three goals in the final 20 minutes to turn the match around.

After the game, Mourinho said he could “cope with the manhunt” against him.

A 90th-minute winner from Alexis Sanchez ended a run of four games without a win, United have recorded their worst league start for 29 years and are eighth in the table.

Mourinho has until 18:00 BST on Friday to respond to the charge.