The presidential candidate of the Peoples Democratic Party (PDP), Alhaji Atiku Abubakar, has commiserated with the people and government of Abia State over the fatal pipeline explosion that killed scores of people in Umuimo and Umuaduru communities in Osisioma Local Government Area of the state.

The former vice-president equally donated a sum of N10 million to the victims, adding that the news of the fire disaster was devastating and it is particularly touching that so many lives were lost to the incident.

Atiku made this known Wednesday in Abuja in a statement by his campaign organisation.

A delegation led by his running mate and former Anambra State Governor, Mr. Peter Obi, Wednesday visited the affected communities in company with the Abia State Governor, Dr. Okezie Ikpeazu, and other officials of the state.

Atiku, who was represented by Obi, remarked that the fatal incident should raise the red flag for proper safety measures along all pipeline beds across the country.

He prayed particularly for the families that lost their dear ones to the incident to have the fortitude to bear the losses. 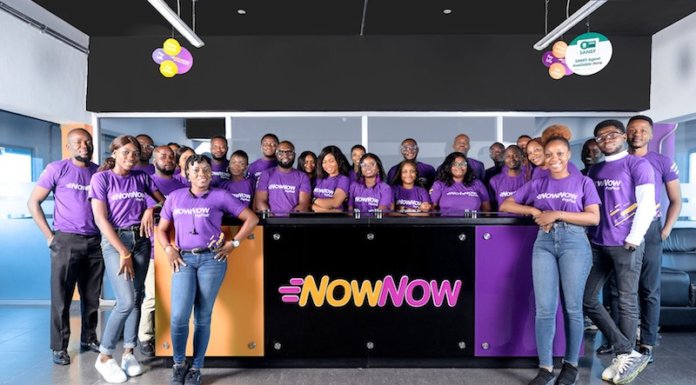