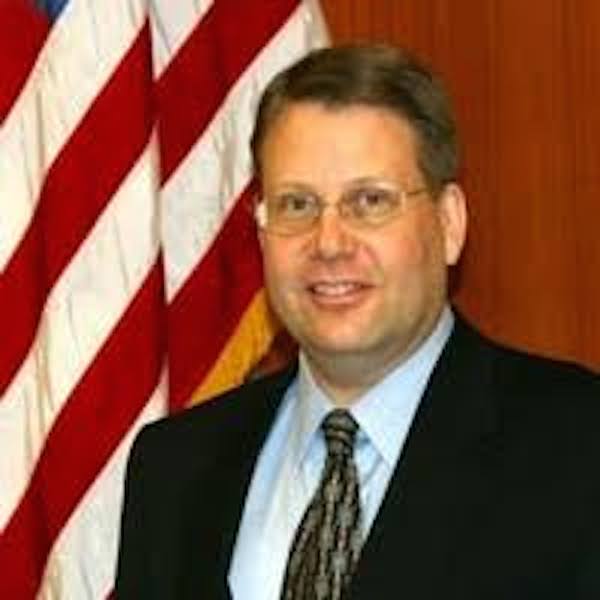 The United States of America has said it has no anointed candidate in next year’s general election in Nigeria, stressing that it would support the country’s electoral processes to ensure a credible, free and fair election.

The Political Officer of the United States Embassy in Nigeria, Philip Franz, who disclosed this in Katsina Wednesday while on a courtesy call on Governor Aminu Bello Masari, said the Embassy would not interfere with the electoral processes of the country but will ensure a rancour-free poll.

He said: “Our mission in the country is to ensure a hitch-free, credible and transparent election that would not toy with Nigeria’s electoral acts.

“Therefore, we are looking forward to a peaceful electoral process. We will make sure that the elections are conducted in Nigeria in accordance with the country’s electoral laws.”

While reaffirming the Embassy’s quest for credible elections in Nigeria, the political officer said: “We don’t have any candidate, our candidate is the process.”

Speaking earlier, Governor Masari called on the US government to rekindle its support for the Nigerian Government in the areas of education, economy and health in order to complement the federal government’s effort of assuaging the plight of the citizenry.

Masari, represented by the Permanent Secretary, Government House, Muntari Lawal, said Katsina has some students studying in the United States, admonishing the Embassy to assist the state government to actualise its dream of ensuring that the citizens enjoy free education.

The governor further disclosed that his administration would not interfere with the activities of the Independent National Electoral Commission (INEC), assuring the US government that it will enjoy a peaceful deliberations with stakeholders while discharging its assignment in the state.