The Edo State Governor, Mr. Godwin Obaseki, has faulted the age-old poverty reduction strategies adopted by some development experts and political leaders, which failed to prioritise and integrate modern technology.

Obaseki made the submission on the occasion of the commemoration of International Day for the Eradication of Poverty, marked on October 17, each year.

According to the governor, “With current global trends, development experts and political leaders that ignore the power and revolutionary force inherent in modern technology, do so at their own peril.”

He maintained that it was time for development actors across the globe to embrace disruptive measures that thrive on modern technology to break the chain of poverty.

Calling on world leaders to eliminate man-made barriers to prosperity, the governor said, “We all must rise against retrogressive practices such as corruption and cultural practices that disempower women; caste and other systems that stratify society, alienate and exlude some people from participating in socio-economic activities.”

“Beyond culture, thought leaders must harness the manifest and latent gains in modern technology to solve problems and create wealth through innovation,” he added.

He explained that his “administration’s conviction about the power of modern technology informed the setting up of the Edo Innovation Hub, which is creating a new army of innovators that are their own bosses, creating jobs and solution applications worth millions of dollars.”

Obaseki said: “To illustrate, the agricultural value chain beckons on our youth to tap into. By simply flipping your smart phone or tapping your keyboard, anyone can market agricultural produce in the internet-enabled market place, from the comfort of their homes. Same goes for other products and services.”

He maintained that “in the face of the myriad of challenges facing the world’s extreme poor, ranging from poor infrastructure and capacity, Information and Communication Technology (ICT) offers hope and opportunities for as many people that want to cut the chain of poverty.”

According to the United Nations, this year marks the 25th anniversary of the declaration by the General Assembly, in its resolution 47/196 of 22 December 1992, of 17 October as the International Day for the Eradication of Poverty.

“This year also marks the 30th anniversary of the Call to Action by Father Joseph Wresinski — which inspired the observance of October 17 as the World Day for Overcoming Extreme Poverty – and the recognition by the United Nations of the day as the International Day for the Eradication of Poverty.”

The UN notes that this year’s theme: Coming Together With Those furthest Behind to Build an Inclusive World of Universal Respect for Human Rights and Dignity, reinforces the “fundamental connection between extreme poverty and human rights, and that people living in poverty are disproportionately affected by many human rights violations.” 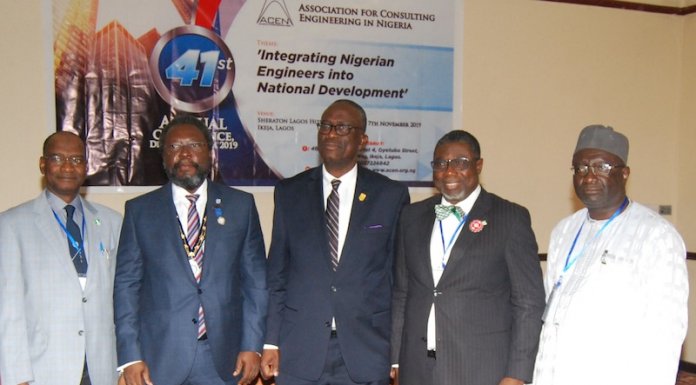