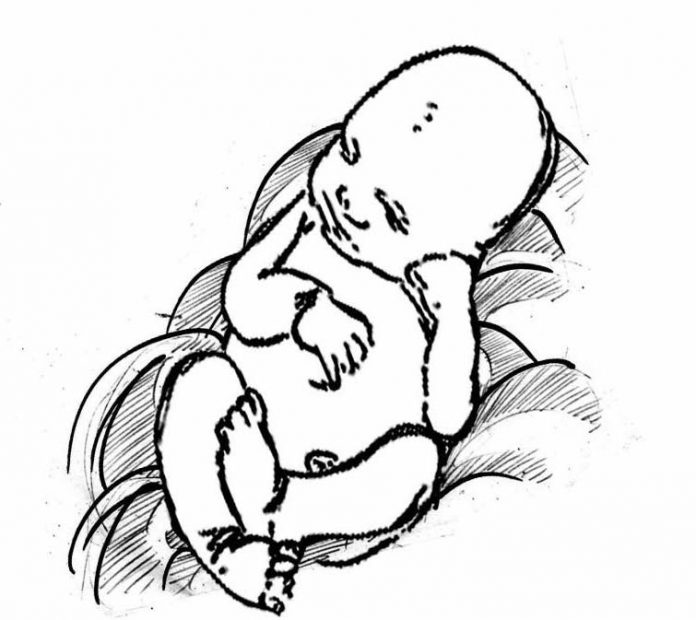 There should be a campaign to shore up birth registration

Birth certificate is critical to planning and development of data integral to the formulation of programmes relating to maternal and child health in any country. But what we have at our hands in Nigeria is an entrenched culture where births of children are under reported or unregistered. According to the latest figures from the United Nations Children’s Fund (UNICEF), no fewer than 29 million children under the age of five in our country lack birth records.

In most developing countries, according to the United Nations Development Programme (UNDP), “the onus is entirely on the family to register a birth or death. Even assuming they are aware of this obligation, it often requires substantial effort and expense and can take several weeks. This in part explains why so many births and deaths go unrecorded.” The situation is worse in Nigeria yet the UNDP argues that “a birth certificate is a basic legal document that gives identity to a child, and automatically bestows a number of rights such as the right to health care, nationality, schooling, passport, property ownership, voting, formal employment, or access to banking services.”

According to the UNICEF Child Protection Specialist, Mrs Sharon Oladiji, many people born in Nigeria die without leaving a trace in any legal record or official statistics, such as births, deaths and other vital events in between. This lack of records, she argued, renders many of our people poor, invisible and marginalised, exposing them to exploitations and human rights violations which in turn limits their access to socio-economic benefits. And to the extent that such registration is good both for the identity of every citizen and national planning, this is a call to action as we urge the relevant authorities to intensify efforts on the birth registration of children in our country without which there can be no real plan for their healthcare and education.

Besides, the right to be registered at birth is enshrined in Article seven of the United Nations Convention of the rights of the child to which Nigeria is a signatory. It is indeed a crying shame that after several decades and despite the advancement in information technology which has made things easier, only a fraction of births is still being registered in Nigeria, with the national average put at 30 per cent.

It is a national embarrassment that about 70 per cent of the estimated five million annual births in the country go unregistered. In many instances also, the accuracy of birth records in our country had been questioned and that has led to a situation in which many, especially in the public service, now falsify their records. The unfortunate challenge is that many children are born at home while the hospitals that are supposed to be registering new births are not living to their responsibility.

Government can resolve this anomaly by designating local government officials to monitor and register new births especially in the rural area. Beyond this there should be a campaign to shore up support for birth registration and dissuade people from giving birth at home and for refusing to report new births. Registration of births should no longer be treated with levity as a reliable data generated on births provide the key indicators that will guide any country to provide robust health care service, allocate resources and universal education for its population.

We therefore subscribe to the idea of effective birth registration system that is compulsory, universal, permanent and continuous and one that also guarantees the confidentiality of personal data. In similar vein, it is also important that deaths be recorded because many financial crimes have been committed in the country in the names of people who have long been dead.