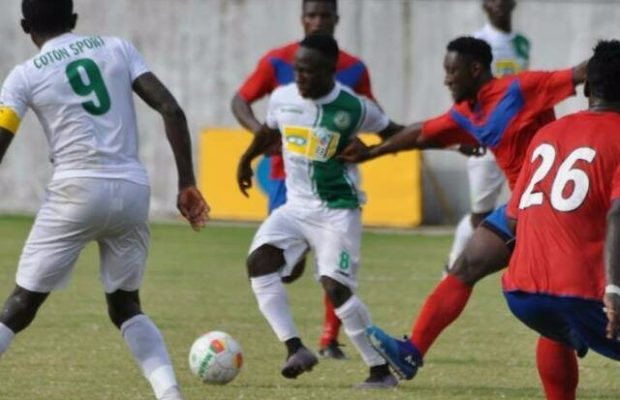 Cameroon secured a narrow 1-0 win over Malawi in the 2019 Africa Cup of Nations (Afcon) qualification Group B match at the Stade Ahmadou Ahidjo in Yaoundé on Friday.

The victory saw the Indomitable Lions extend their lead at the top of the group standings, while the Flames remained third on the table.

The Indomitable Lions of Cameroon were looking to return to winning ways in their qualifying campaign after drawing 1-1 with Comoros away last month.

While Malawi’s Flames were hoping to return to winning ways after losing 3-0 to Morocco away in their previous Group B encounter.

The hosts’ attacker was led by Spain-based striker Karl Toko Ekambi, while Fulham midfielder Andre-Frank Zambo Anguissa was pulling the strings in midfield.

Malawi’s defence which was led by Stanley Sanudi were able to contain the home side in the first-half.

The score was 0-0 at the interval in Cameroon’s capital city, Yaounde.

The 2019 Afcon hosts Cameroon kept pushing for the opening goal after the restart and they managed to break the deadlock in the 61st minute.

However, Cameroon stood firm at the back and they emerged 1-0 winners over Malawi on the day. 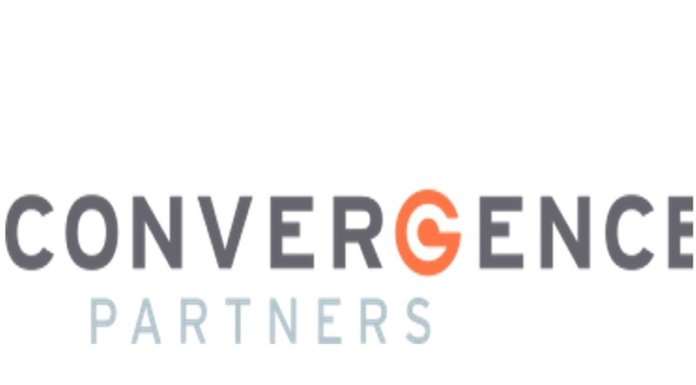