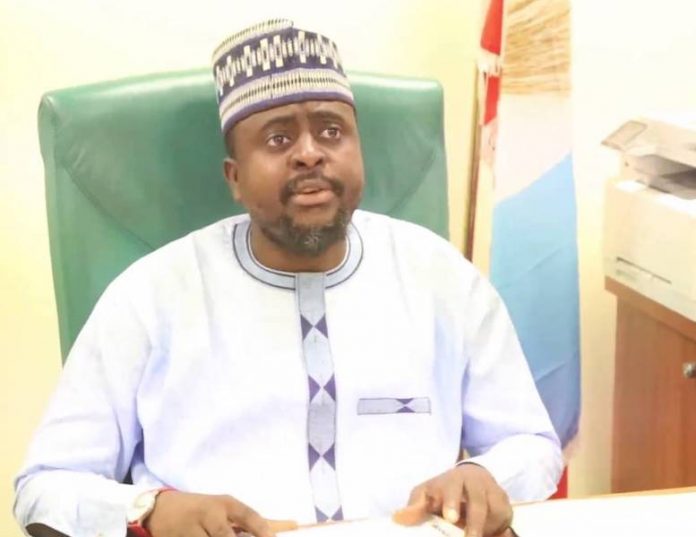 A Member of the House of Representatives, Hon. Abdulahi Abubakar Lado, held by the police Special Anti-Robbery Squad (SARS) branch has been released.

Concerned lawmakers had registered their displeasure over the arrest and unlawful detention of their member during plenary and had threatened to embark on an indefinite suspension of plenary if he was not released yesterday.

The House equally vowed to summon the Inspector General of Police (IG), Ibrahim Idris, if the lawmaker was not released within 12 hours.

Dousing the tension and announcing his release from police net after the leadership of the House of Representatives intervened yesterday, the affected Niger State lawmaker attributed his predicament to political persecution.

Lado, while commending the House for securing his release, said the reason for his arrest by SARS officers was purely political.

“The whole of what happened to me was politically motivated. I really appreciate the honour done to me by this honourable House to secure my release,” Lado told the gathering.

The lawmaker was however urged to file lawsuit against the Nigeria police to seek redress.