By Iyobosa Uwugiaren in Tokyo

The meeting is jointly hosted by the Japanese Government with the United Nations, the United Nations Development Programme (UNDP), the World Bank and the African Union Commission (AUC) to set agenda for African development conference expected to hold next year in Yokohoma, Japan.

At the ministerial meeting, the progress of initiatives announced in VI in Kenya, in 2016, will be reviewed and the discussions will be made towards the TICAD 7 to be held from August 28 to 30, 2019 in Yokohama, Japan.

As part of the side events scheduled, the African Clean Cities Platform (ACCP) yesterday gave an overview of its activities.

ACCP is a platform created in April 2017 with the initiatives of the Ministry of the Environment of Japan, the Japan International Cooperation Agency (JICA), the United Nations Environment Program (UNEP) and the United Nations Human Settlement Plan (UN-Habitat) and City of Yokohama, and currently with 62 cities in 34 countries in Africa participating, to share knowledge and promote the Sustainable Development Goals (SDGs) on waste management in Africa with the aim of African countries realising clean and healthy cities.

Making a presentation yesterday, a senior staff of the United Nations Environment Programme (UNEP), Dr. Shunichi Honda, said in spite of several efforts made by African countries to address waste management issues, economic growth and urbanisation have continued to compound the problems of waste management, adding that it is becoming more and more serious due to insufficient collection services and inappropriate disposal.

Expressing serious concern over illegal dumping and burning of waste results, he said adverse effects on the environment and human health are huge, saying it could impede economic activities and cause infectious and water-borne diseases, especially in slum areas.

Accusing African countries of not giving priority to the challenges, Dr. Honda said that the policy priority of waste management is still low, adding that local governments do not have enough financial and human resources, as well as equipment and facilities, and their O&M capacity to manage the waste.

He added that the urban population in Africa, is currently about 450 million people (40% of the total population), and is increasing, nothing that it is estimated to grow threefold by 2050, with a huge challenge for African countries to sustainably bear the cost of urban sanitation, since the average income is relatively low compared to urbanization in Asia.

To respond to these issues, during TICAD VI in Kenya on August 28, 2016, the Japan International Cooperation Agency (JICA) organised  a seminar on waste management in Africa titled “Capacity Development to Achieve the SDGs on Waste Management: Toward Clean and Healthy Cities in Africa,” along with Nairobi City County (Kenya), the United Nations Environment Programme (UNEP), the United Nations Human Settlements Programme (UN-Habitat) and the Ministry of the Environment of Japan (MOEJ).

About 180 participants from governments, including Nigeria and private sectors from nine African countries, reaffirmed the importance of appropriate waste management in African cities, shared good practices and lessons learned, while proclaiming the promotion of further cooperation, such as establishing a platform among African countries and partner organisations for more knowledge sharing and networking.

As a follow-up of TICAD VI in consideration of the resolution, MOEJ and JICA established “African Clean Cities Platform (ACCP),” and organised its Preparatory Meeting and a Knowledge-Sharing Seminar on “the Project for Promotion of Sustainable 3R Activities in Maputo” along with Maputo Municipality (Mozambique), Ministry of Land, Environment and Rural Development of Mozambique, the UNEP and the UN-Habitat between 25 and 27 April, 2017 in Maputo, Mozambique. 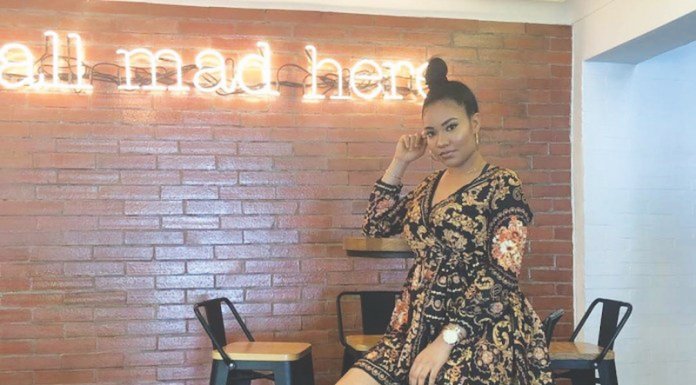