At least 30,000 traders from Enugu State will benefit from the TraderMoni, an initiative of the federal government that was  designed to further enhance entrepreneurial opportunities for the rural poor, Vice President, Prof Yemi Osinbajo has said in Enugu State.

Also, the State Governor, Ifeanyi Ugwuanyi, who was at the event, announced that the state government has also deployed over 16,000 beneficiaries of the N-Power programme to schools, farms and other places where they are adding value to the economy.

Osinbajo who spoke at the 19th Micro, Small and Medium Enterprises Clinics for Viable Enterprises (MSME Clinics), recently, highlighted the importance of small and medium scale businesses in poverty eradication and value creation, said the federal government was seeking to enhance the MarketMoni initiative by introducing the TraderMoni programme which specifically will target Nigerians at the bottom of the pyramid.

The vice president, who said the MSME Clinics had been designed to support small and medium businesses, noted that the programme had become an inspiring example of how government can make a difference in the lives of entrepreneurs by reducing regulatory bottlenecks and providing training and support systems necessary for business growth.

He commended the creative energy of the Nigerian entrepreneurs and promised that the federal government would continue to create the favourable environment needed for entrepreneurs to thrive.

In his address at the event, Ugwuanyi noted with delight the positive results the state had derived from its strategic partnership with the federal government in the area of employment generation, poverty eradication and the growth and development of small and medium businesses.

He noted that Enugu State had been able to train more than 35,000 MSME owners and aspiring entrepreneurs through the State-owned Enterprise Development Institute with more than 7,000 others benefitting from Government Enterprise Empowerment Program (GEEP), otherwise called ‘MarketMoni’.

“Under the CBN 220 Billion MSME Development Fund, Enugu State is one of few states that have fully implemented the program funding over 2,000 MSMEs and has also returned about N400 million out of the first tranche of N500 million received from CBN.

“We wish also to commend, the CBN on the “Ose Nsukka” (Nsukka Yellow Pepper) Anchor Borrowers Program as well as other initiatives of the Bank in Enugu State. Our counterpart funding with the Bank of Industry (BOI) has produced over 36 SMEs worth more than N399 million in project value,” Governor Ugwuanyi stated.

He revealed that Enugu State, under his leadership had been leveraging its home-grown social investment programs with those of the federal government to lift the people of the state out of poverty while also devoting MSME development funds to the formation of small businesses that create wealth, jobs, empower people and also transform communities.

He expressed the preparedness of his government to continue to partner and cooperate with the Vice President’s office in the drive to use the National MSME Clinic to unleash the potentials of the private sector in the state and also in ensuring that the MSME clinics remains sustainable. 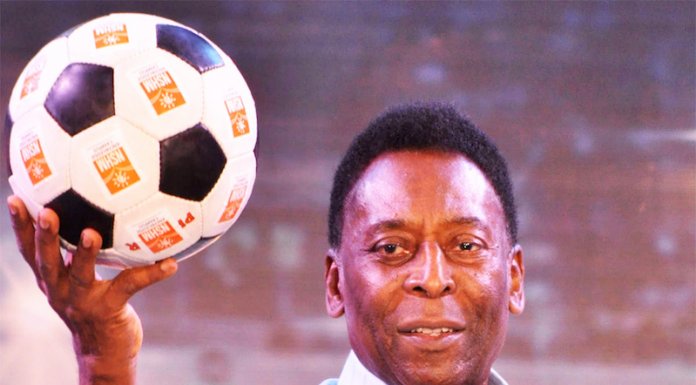