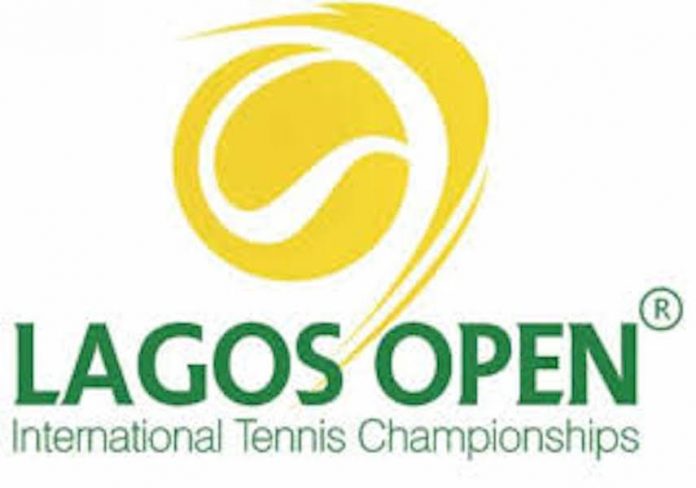 The first leg (Futures 4) of the Lagos Open 2018 ended at the weekend with Frenchman Tom Jomby and Indian girl, Pranjala Yadlapalli winning the men and women’s singles respectively.

Jomby beat his compatriot Arthur Rinderiknech in the final match that ended 6-3,3-6,6-3, while Yadlapalli, tournament number 6 seed, who is ranked 395 in the world, upset the top seed Conny Perrin from Switzerland in 2-6,7-5,6-0 game at the Lagos Lawn Tennis Club, Onikan. The Swiss star is ranked 146.

The Indian lady, who is in Lagos for the first time described her victory as a well fought win. She said she was happy that she could fight her way from the first round to the final in a tournament which standard is very high.

“I want to repeat this feat in the second week and I believe I can do it,” Yadlapalli said.

To Perrin, who won the women’s singles winner on three occasions in 2015, 2016 and 2017, she was not disappointed that she failed to win the first leg, adding that she gets another chance in the second week. “I will continue the fight in the second week. I’m not under pressure being a former champion. I will take the match one after the other,” she said.

Meanwhile, the second leg (Futures 5) of the Lagos Open Tennis has begun with the Main Draws serving off today with no fewer than 86 players comprise 45 men and 41 taking part in this leg.

The players will be fighting for ranking points and the prize money of $50, 000 at stake.