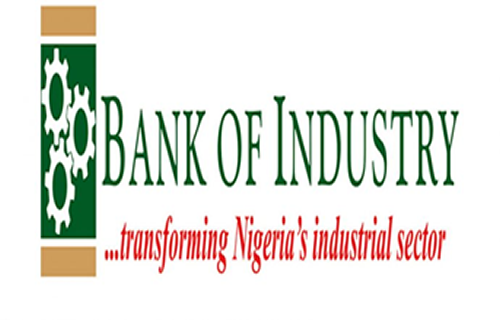 The Managing Director/Chief Executive, Bank of Industry (BoI), Mr. Olukayode Pitan yesterday disclosed that the sum of N2.8 billion had been disbursed to entrepreneurs in Kaduna State.

He said over 280 small and medium scale enterprises (SMEs) and 20,550 MSMEs benefited from the intervention in the state.

Speaking at the 20th edition of National Micro, Small and Medium Enterprises (MSMEs) Clinic in Kaduna, the MD said the move was part of efforts to boost ailing businesses.

He said thousands of businesses had benefited from the agency’s intervention.

According to him: “As of today, BoI has supported thousands of SMEs across the country and is aiming to do more. In Kaduna State, we have disbursed to 280 SMEs and 20,550 micro enterprises to the tune of N2.8 billion.

He said there were ongoing plans to establish shared facility in partnership with the federal, state government and other relevant agencies in the state where several MSMEs can take advantage for easy and enhanced productivity.

The shared facility will be fully equipped with machinery so that the financial burden of buying equipment or renting space would be lifted off the shoulders of the entrepreneurs.

Also speaking at the occasion, the Vice President, Yemi Osinbajo noted that the MSME Clinic was part of the federal government’s efforts to bring relevant government agencies to MSMEs for ease of doing businesses.

He entrepreneurs were better informed on issues of regulations and incentives available for their businesses since the inception of the initiative.

He added: “The MSMEs Clinic is government’s way of paying attention to MSMEs. The one-stop-shop initiative is where regulatory agencies are brought together under one roof for easy access for MSMEs, where all the MSMEs can go and get all of their relevant approvals without having to travel around the country.”